According to Mzimba hospital spokesperson Ellings Nyirenda has since confirmed the death of the woman as she was to undergo caesarean section due to her condition.

Nyirenda added that the woman died as persistent blackouts hit the hospital and usually have no fuel in its generator due to financial woes.

He further disclosed that the hospital is now spending K115,000 for 150 litres of fuel for its gen-set to supply power to crucial departments at the facility.

Meanwhile, women in the district do carry candles asÂ  they go to access maternity services at the hospital due to blackouts. 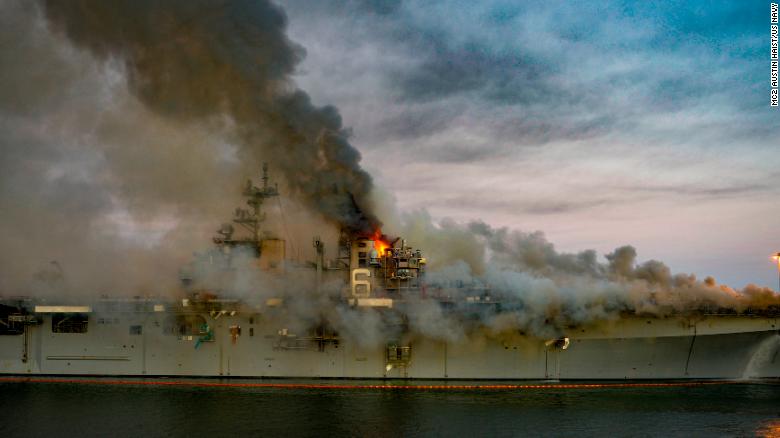 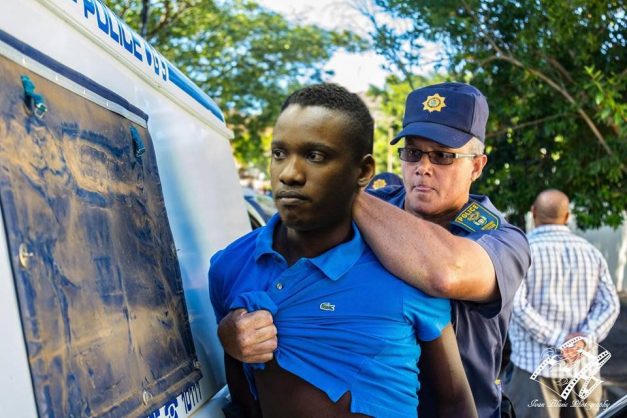 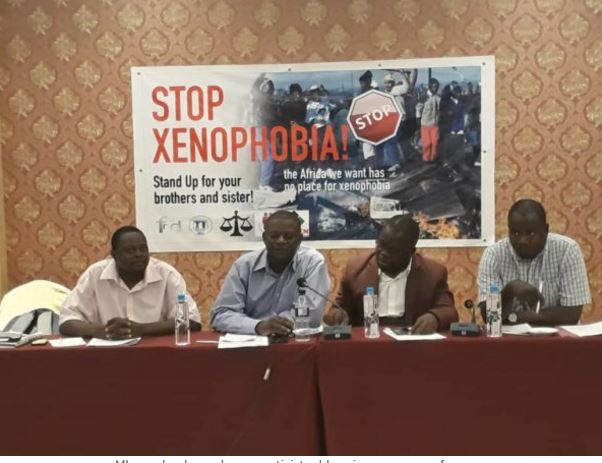