As this was not enough, Chakuambaās body was carried ordinary hearse 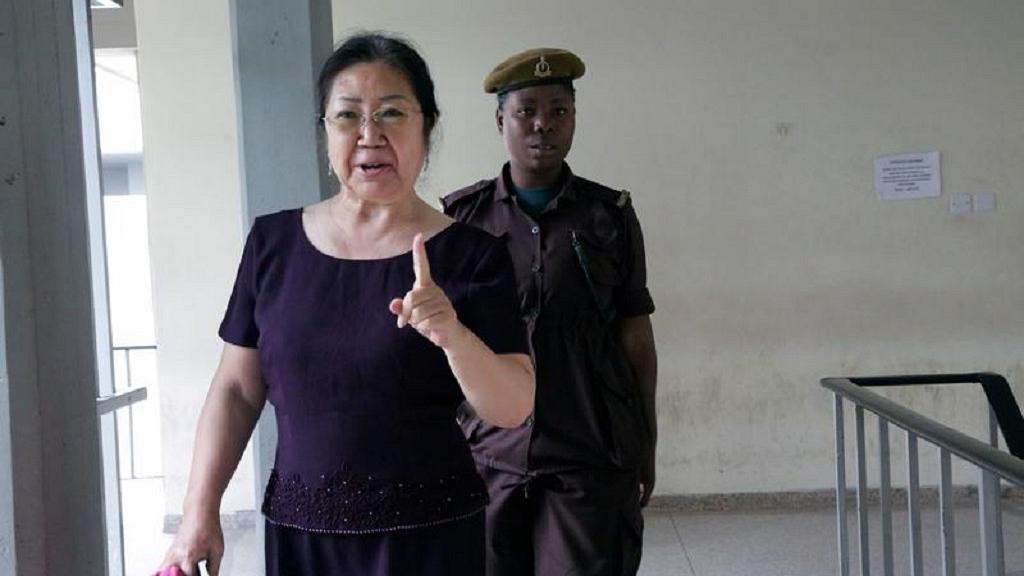