President Mutharika bought a Poppy flower at K1 Million as a way of fundraising for the Commonwealth Ex-Service Leagues of Malawi (COLEM).

In his speech the President emphasized the need for the war survivors to get the best support from government and all citizens for their improved welfare.

President Mutharika noted that while other countries are doing remarkably well in honoring their war heroes, Malawi cannot afford to lag behind hence the need to scale up the support rendered.

ŌĆ£I appeal to all Malawians to support this noble task by buying poppies and wear them with pride,ŌĆØ said Mutharika.

COLEM’s chairperson, Retired Major General Buxton Titus Namwali concurred with the president on the need to support the war heroes.

Major Namwali mentioned lack of a budget line for the ex-service men as one setback towards the realization of a descent life among the elderly heroes.

Namwali gave a vivid example of the current situation at the Zomba Memorial Home where most war veteran’s houses are not electrified and are without piped water making life more unbearable for the old noble men.

Namwali however commended government through the president who is COLEM’s patron for the 57 houses that have recently been supplied with power.

Namwali called on other well wishers to join hands with government in making efforts to improve the ex-soldier’s lives.

On his part, Deputy Minister of Defense, Vincent Ghambi assured COLEM of government’s commitment to look into the issue of coming up with a specific budget line for the former men in uniform.

Poppy Day is a memorial day when we join the members of Commonwealth in honour of our armed force- members of the Kings African Rifles (KAR) who
died on duty during the First and Second world wars which were fought between 1891-1945.

This year’s poppy day will be commemorated on 16 November 2016. 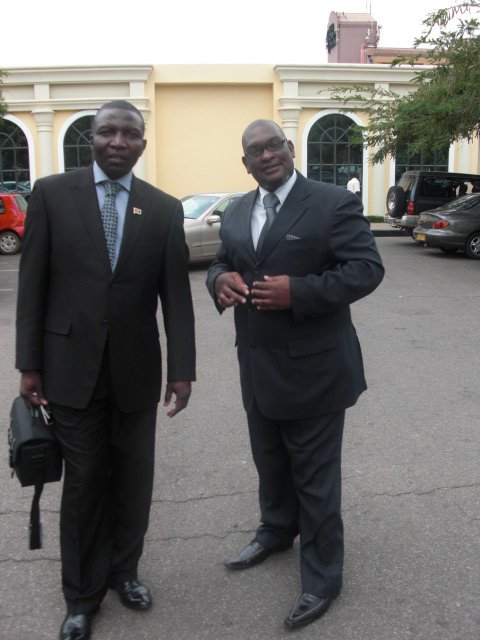 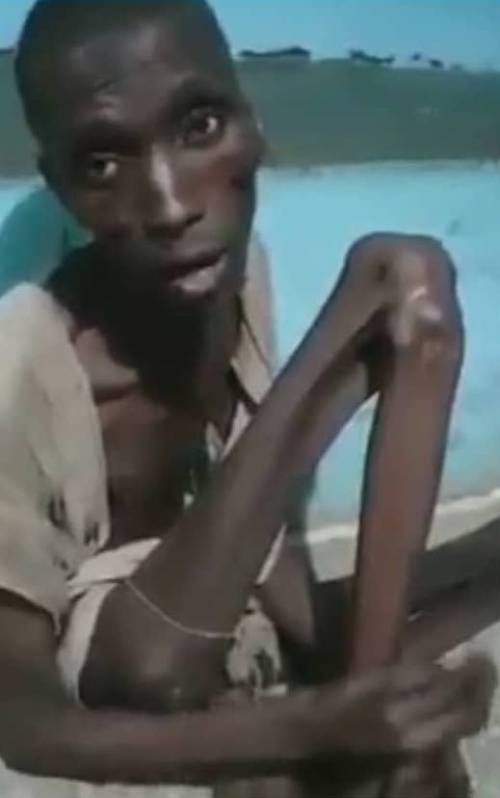 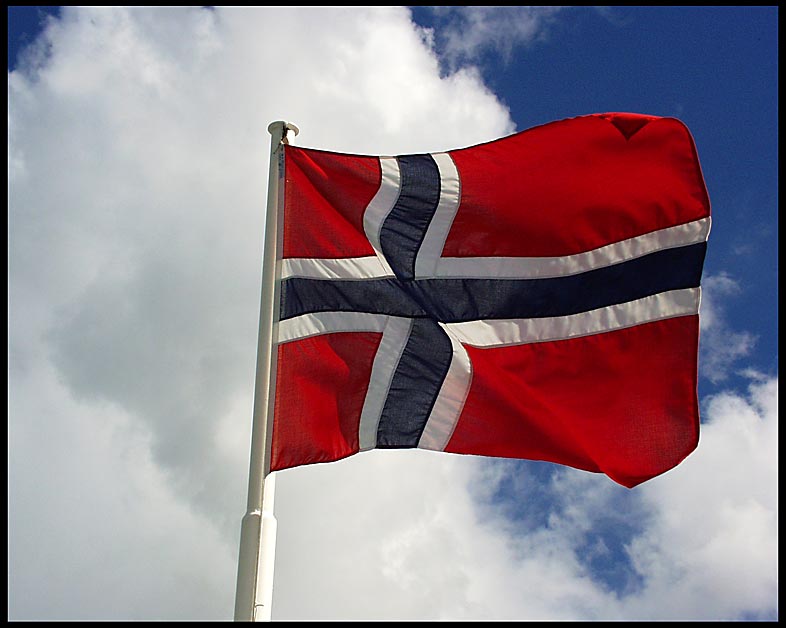 Norway commits US$30 million to Malawi in budget support