A Kenyan woman has cried out after a CCTV camera planted in her house caught her maid having sex with a man in front of her two-year-old kid, Kenya Post reports.

The woman who is worried that her child may have been exposed to indecency at such a young age, took to her Twitter account to narrate the sordid incident which has been going viral in that East African country.

woman said her sex-starved maid identified as Sarah Luhya in the Gachie, has been bringing different men into her home to sleep with while her young daughter watched.

The woman added that the maid has been maltreating her kid by eating her food and beating her endlessly.

The angry woman also warned potential employers to beware of the nanny from hell as she is bent on destroying souls.

This is what the woman wrote: 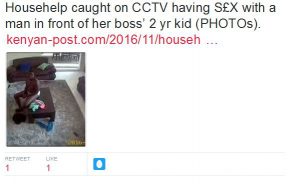 “Employ her at your own risk. She has taught me a good lesson. Her name is Sarah Luhya from Gachie. Stays naked in the house (as you can see in the photos). She brought a man in(to) my house and they had sex in the presence of my 2-year-old daughter.

She beats baby mercilessly and eats all her food. (All caught on camera. Beware! Don’t be deceived by her soft-spoken voice. She is a devil from hell.”

The angry mother, according to the Post, has since sent the maid packing before she goes further to sleep with her own husband. 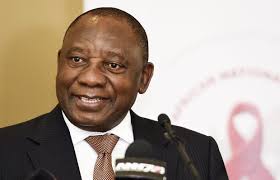 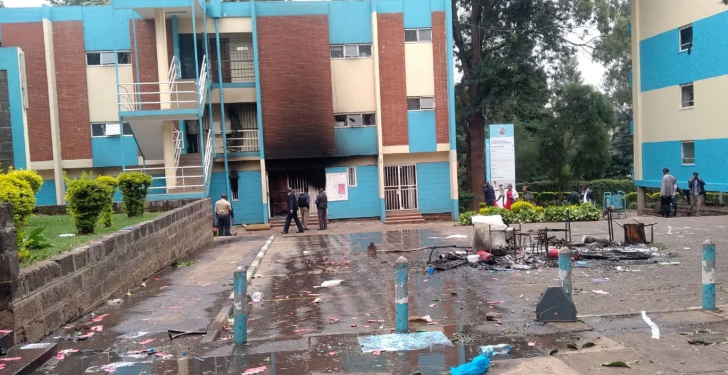 University Guards Kill Student for Being a “Goon”, Students Goes on Rampage

Man Shoots Girlfriend at Hotel, Lies to Police as a Robbery