Some villagers in Mchinji are living miserably after an organized group of six members of the same family set ablaze their houses and in the process gutting down all properties in ashes.

The suspects who have been on the run after committing the crime on October 11 2016, were cornered and got arrested during the wee hours of November 23 2016.

According to one of the victims Mrs Rhoda Kalima (50) of village Chidzuma T/A Mduwa in Mchinji confessed to police that both parties have been in a land dispute since 2013 and that their case is still under court.

Surprisingly on the said date at around 1800 hours the suspects coaxed each other and came to the victims’ homes accusing them to have damaged a statue bearing a resemblance of their late father that was built some years ago at his tombstone where he was buried in one of the victims garden.

Following that wrangle it is alleged that the suspects went on and put on fire all the five houses at once.

By the time the victims wanted to rescue some of their properties it is reported that the suspects stood from afar scaring them by throwing some stones to the extent that all their belongings were gutted into ashes.

Meanwhile all suspects will appear before court soon to answer charges of Arson which is contrary to section 337 of the penal code when investigations are concluded. 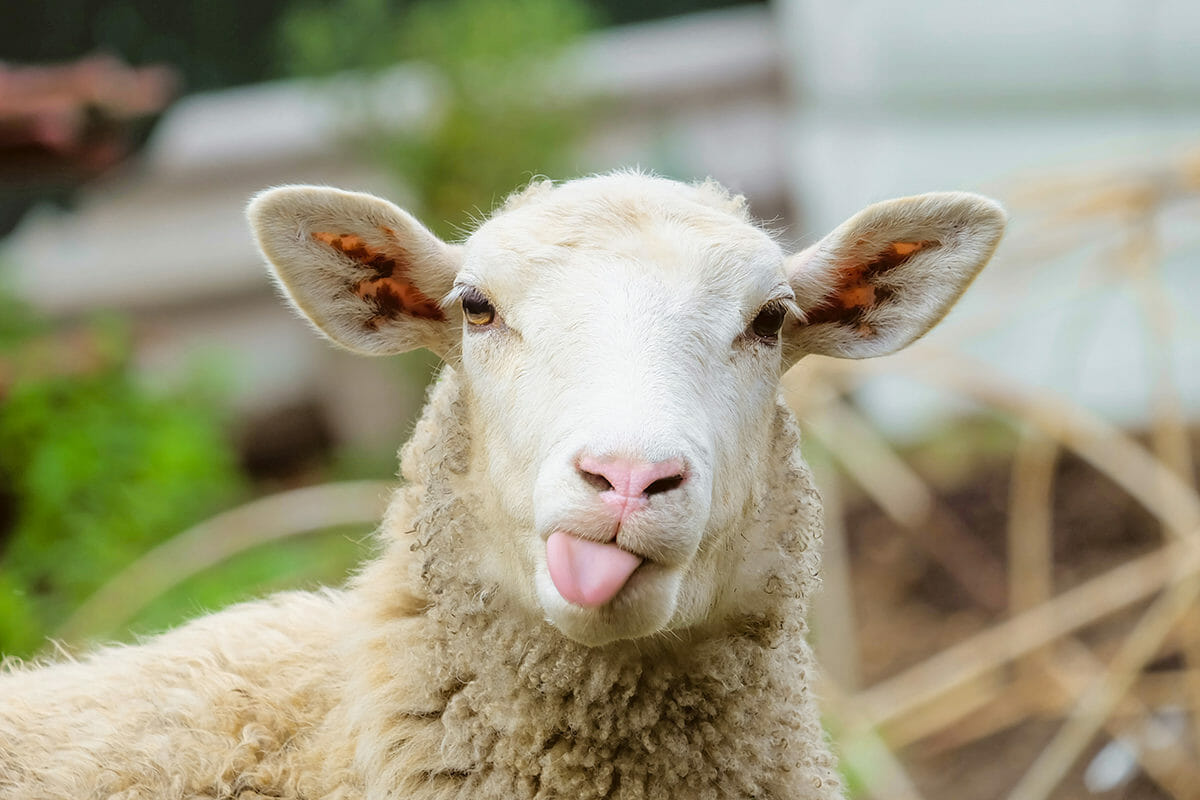 Man Caught Having Sex with Sheep 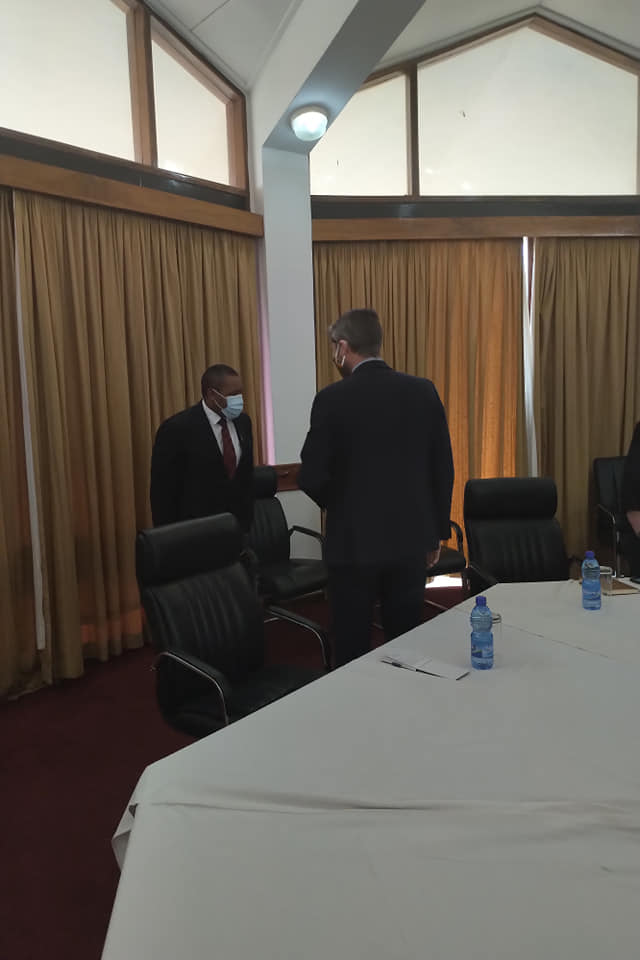 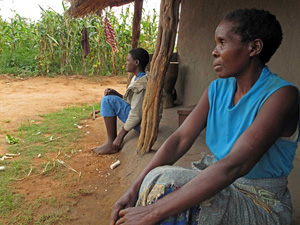