He said this during a political rally at Masintha ground in Lilongwe aimed at thanking people in the Central region for voting him into power.

‚ÄúMy government is doing what was promised in the manifesto despite other people saying that since we entered into government only two notable developments have been done.

‚ÄúWe have opened 13 community colleges and we are about to open the 14th one in Mangochi soon, we are constructing roads, Malata cement subsidy programmes and asking international business people to invest their business here in Malawi ,‚Äù Mutharika explained.

He added that as one way of telling the nation what his government is doing, he asked six ministers to speak to the nation on what their ministries are doing in fulfillment of what they promised Malawians.

Mutharika said all the roads that were marked for construction will be completed as money are available to commerce with the project while some have already been started.

He said his government is still empowering women as the political rally was led by a woman from the central region.

Mutharika asked DPP followers not to discriminate those that have joined the party, but that they should work together.

He appealed to the people in the country not to be lazy and refrain from jealous so that together they can develop the country.

Speaking earlier DPP Acting Secretary General, Francis Mphepo asked members of the party to work together and that each person should be doing their job that was assigned to them.

He said in so doing they will avoid misunderstands when someone takes another person‚Äôs duty and responsibility. 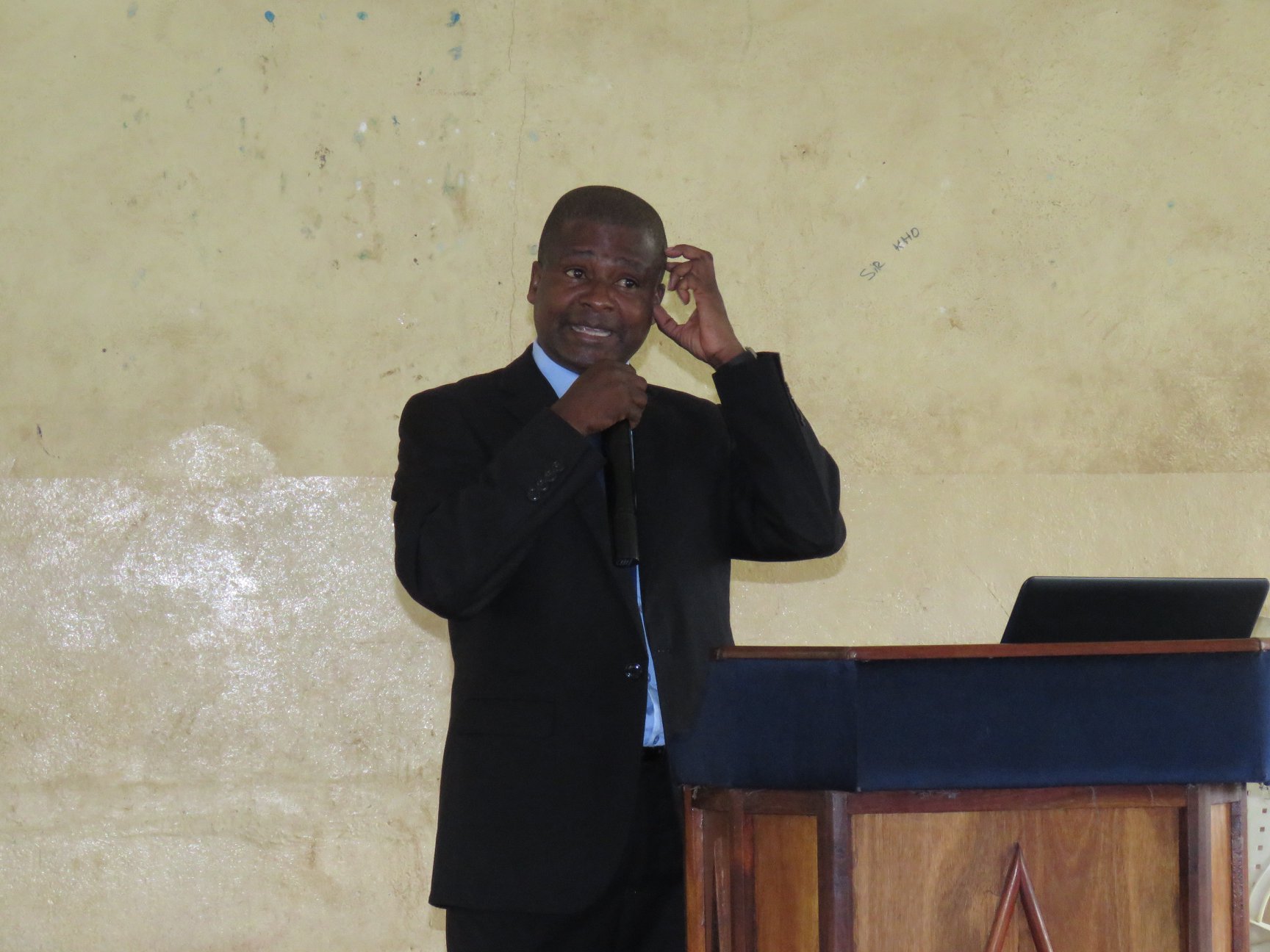