Nyemba was working as a houseboy for the Ugandan national at Sunnyside in Blantyre.

According to Blantyre Police, Deputy Spokesperson, Andrew Mayawo, the suspect committed the crime on Monday 24 September, 2016 in the company of his friends.

ŌĆ£After thorough investigations we managed to arrest the houseboy who was the main suspect in the crime, where after searching his house, all the items were found,ŌĆØ said Mayawo.

He said the complainant is a Ugandan National, Adar Kauzira, 30, and is currently working with A.H Consulting Company, subcontracted by ESCOM.

The Suspect hails from Dalankwanda Village, Traditional Authority (T/A) Maganga in Salima and is expected to appear in court soon to answer charges of theft. 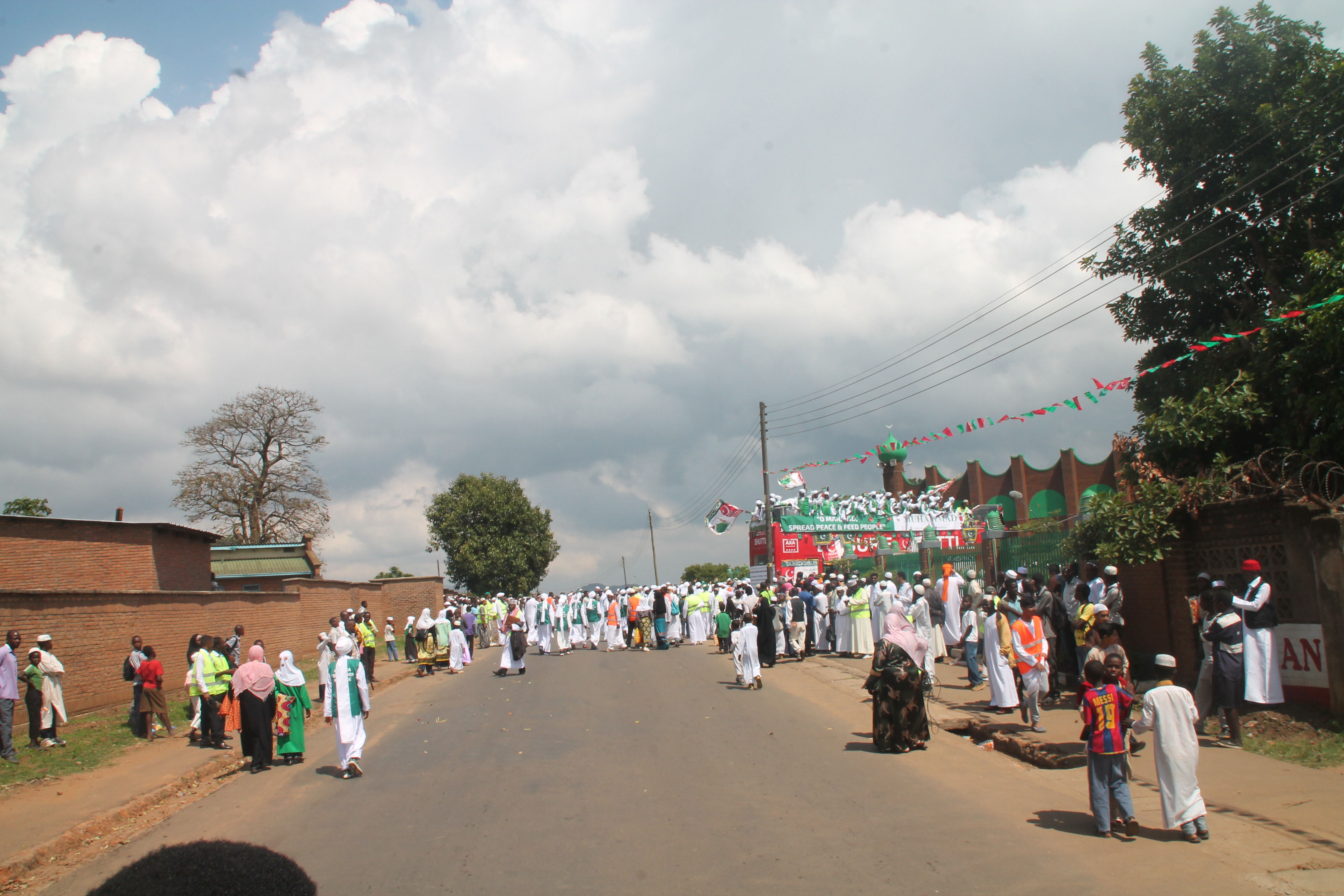 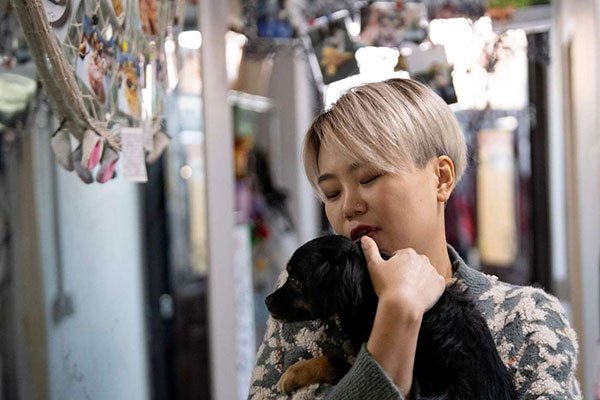 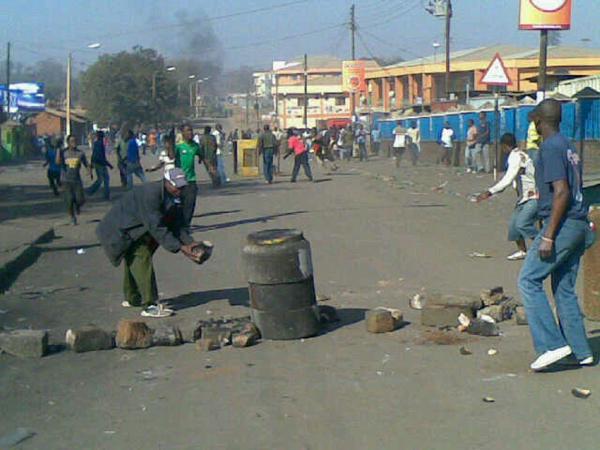