Following reports that Malawi is hosting a Rwandan genocide suspect, Vincent Murekezi , National Prosecutor in Rwanda Fautsin Nkusi has confirmed that Murekezi is indeed a Genocide convict who was tried in absentia.

The development comes barely days after Murekezi sued one of the privately owned radio-Zodiak Broadcasting Station (ZBS) for defamation, accusing the station of airing a false story aimed at tarnishing his image.

MurekeziŌĆÖs was backed by Minister of Home Affairs in Malawi Grace Chiumia who described Vincent Murekezi as a successful businessperson in Malawi and not a 1994 genocide suspect.

Speaking in an interview with Zodiak, Nkusi said Malawi is indeed hosting a genocide suspect, and now convict.

ŌĆ£That is true , this Emmanuel Vincent Murekezi is wanted fugitive and is subject to an International warrant of Arrest which was sent to Malawi in 2009, requesting them to extradite him to Rwanda to face justice on crimes of Genocide and Crimes Against Humanity,ŌĆØ said Nkusi.

Nkusi also told ZODIAK since 2009 his office has been waiting on the Malawi government through the Director of Public Prosecution’s office to Extradite Mr. Murekezi.

The immigration office has however disowned Murekezi’s Malawian passport which was granted in 2011, in which the Rwandan national appears as Vincent M. Banda.

GOVT AGAINST BLACK FRIDAY;OPT FOR DIALOGUE 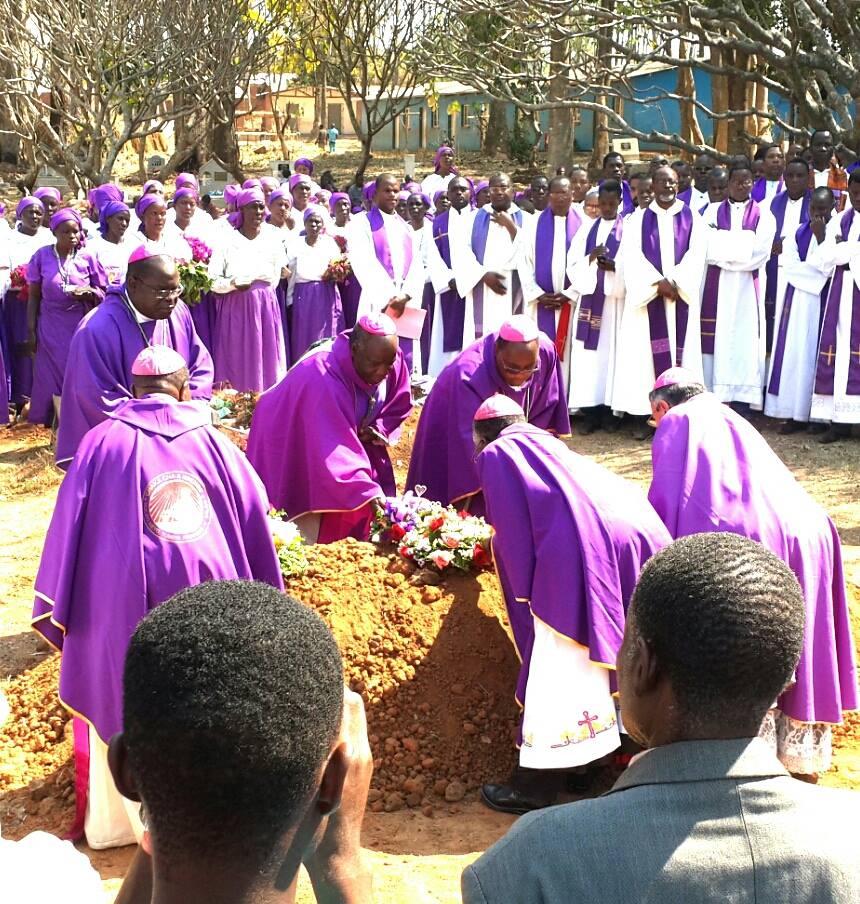 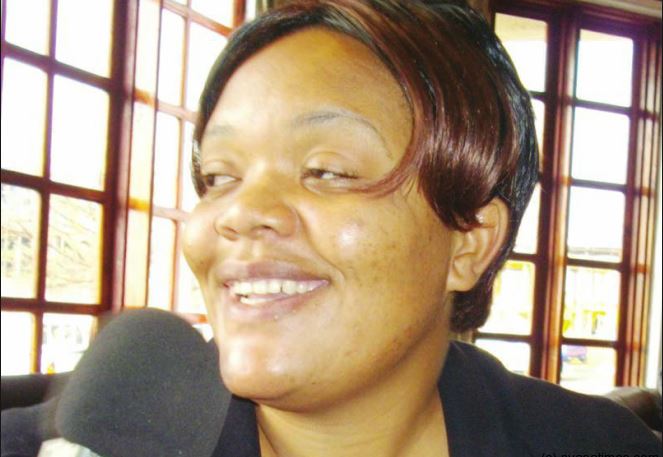 NGO BOARD CHAIR URGE MALAWIANS TO REPORT ALL BOGUS NGOs