President-elect Donald Trump on Sunday chose Reince Priebus, the chairman of the Republican National Committee and a loyal campaign adviser, to be his White House chief of staff, turning to a Washington insider whose friendship with the House speaker, Paul D. Ryan, could help secure early legislative victories.

But the president-elect named Mr. Bannon his senior counselor and chief West Wing strategist, signaling an embrace of the fringe ideology long advanced by Mr. Bannon and of a continuing disdain for the Republican establishment.

The dual appointments â€” with Mr. Bannon given top billing in the official announcement â€” instantly created rival centers of power in the Trump White House.

Some of them have long traded in the conspiracy theories and sometimes racist messages of Breitbart News, the website that Mr. Bannon ran for much of the past decade. 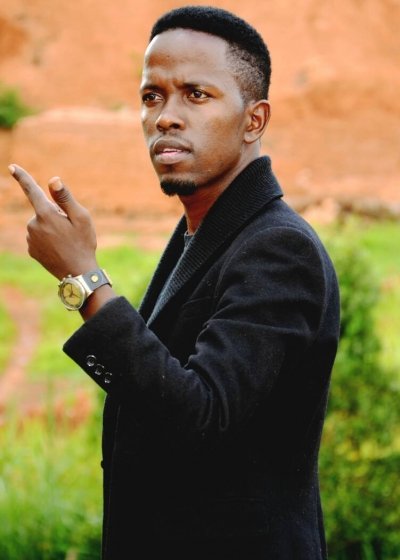