President Professor Arthur Peter Mutharika will on Thursday, December 8 2016 be installed as Chancellor of the Malawi University of Science and Technology (MUST).

The development comes at a time some students in public Universities like Polytechnic, Mzuzu University (MZUNI) and others are calling for the immediate resignation of President Mutharika as its Chancellor accusing him of failing to resolve the challenges rocking public universities.

According to a statement released on Tuesday made available to FaceofMalawi signed by Mgeme Kalilani, the function is expected to start at Ten O’clock in the morning.

Kalilani said the ceremony will be held at the MUST Campus in Thyolo.

Recently education right activists in the country have criticized President Mutharika for his silence on the academic saga rocking UNIMA resulting to the delay in opening of Polytechnic.

The activists argued that Mutharikaâ€™s silence on the academic saga, saying the silence is not helping matters at all. 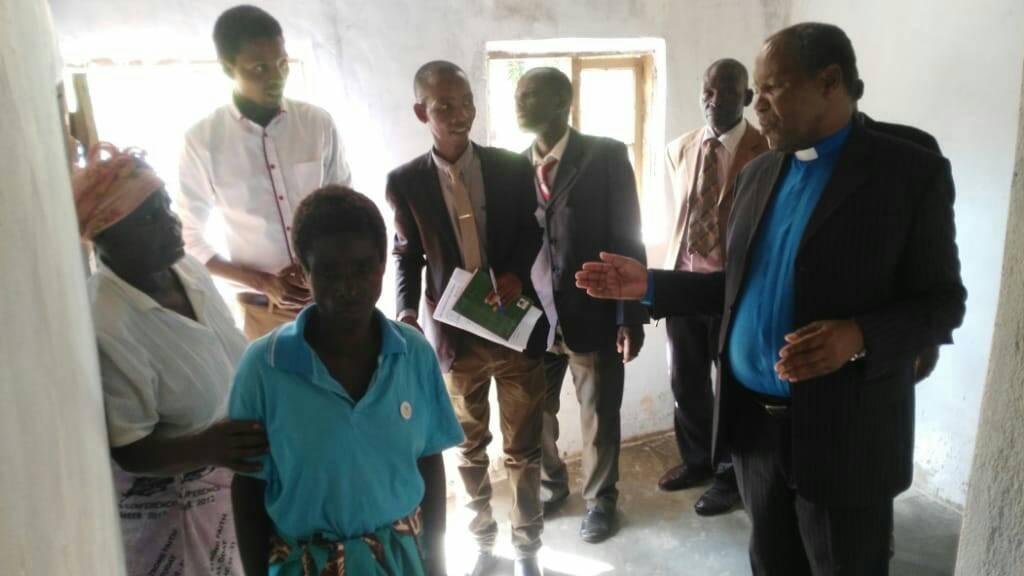 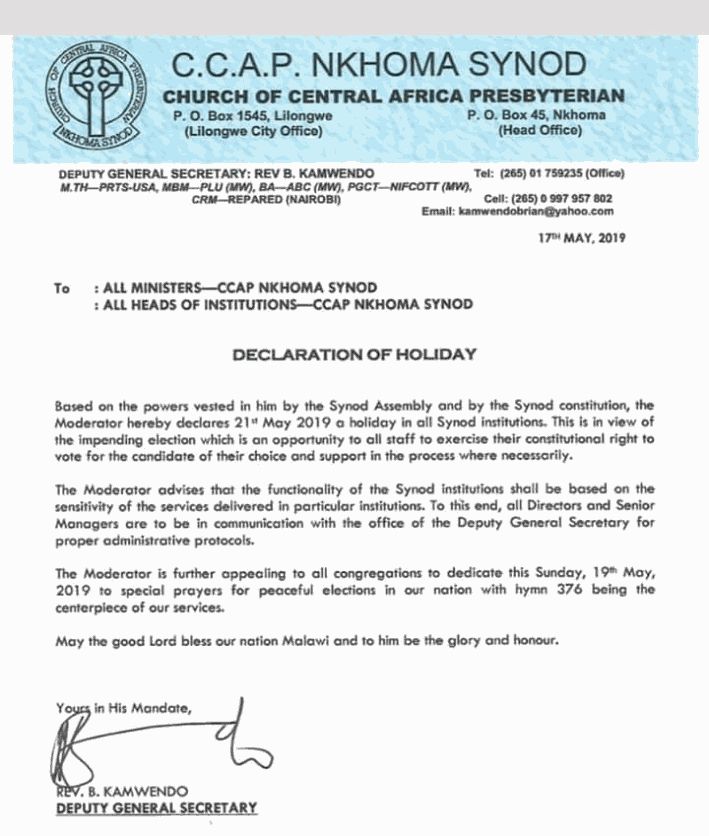