A rural school in KwaZulu-Natal, South Africa is in hot water after an explicit video showing one of its teachers having steamy sex with a learner in the school cottage went viral on social media. 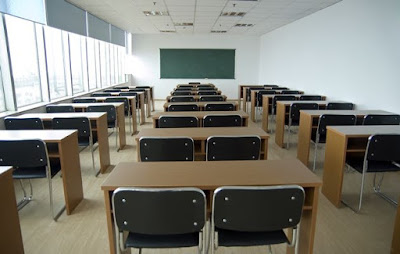 After seeing the sex videoŌĆÜ learners at the school went on the rampage and burnt the cottage where the alleged incident took place. They also demanded that the teacher not be permitted on the schoolŌĆÖs premises.

It is alleged that when learners tried to attack the teacher inside the cottageŌĆÜ they found another learner insideŌĆÜ who could be one of his victims.

Addressing learners at Ekucabangeni High School in Nquthu in northern KwaZulu-Natal on Thursday afternoonŌĆÜ Dlungwane said a teacher who sleeps with a learner or who has a child with a learner has fired himself. 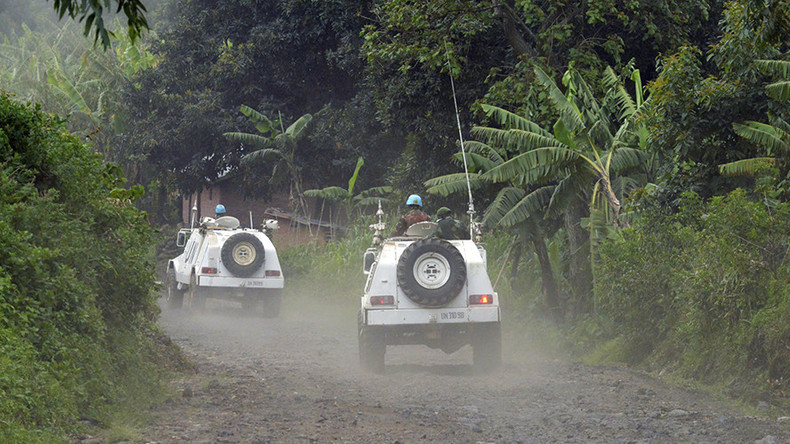 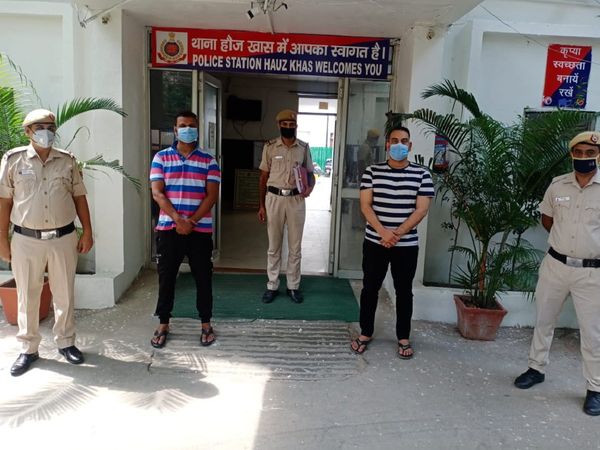