The high court in Blantyre has ruled that section 184(1c) commonly Known as Rogue and Vagabond law is unconstitutional.

The ruling comes following an application made by a street vendor Mayeso Gwanda who challenged the constitutionality of the said Section.

Gwanda was arrested around 4am in March 2015 at Chichiri near a bus stop while walking from Chilomoni Township along the Masauko Chipembere Highway going to Limbe.

At the time of his arrest, Gwanda was carrying plastic bags in his hands.

During the court hearing, Gwanda through his lawyer argued that the offence of rogue and vagabond results in a number of rights violations, including his rights to dignity, privacy, freedom from inhumane and degrading treatment, freedom and security of person, freedom from discrimination, and freedom of movement.

The judges who were three in number (Zione Ntaba, Michael Mtambo and Slyvester Kalembera) agreed with Gwanda and declared the offence ŌĆ£unconstitutional.ŌĆØ

The development means that Malawians will now not be arrested for walking at night. 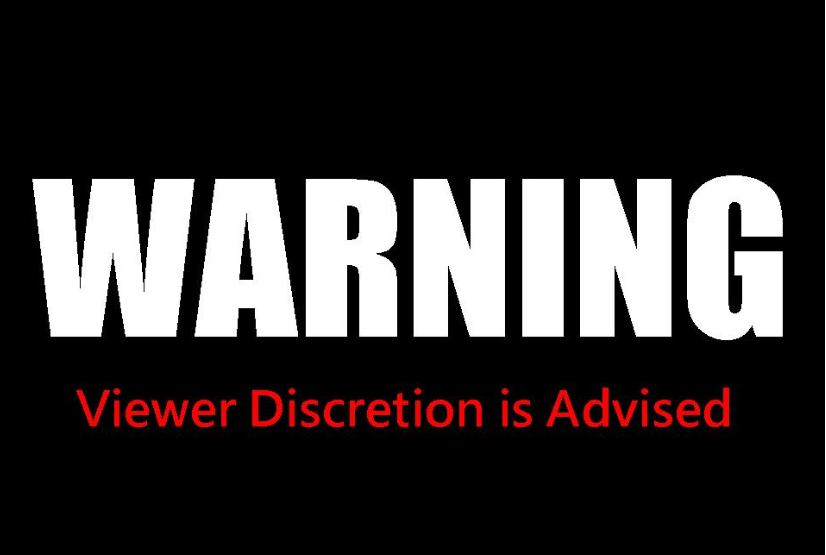 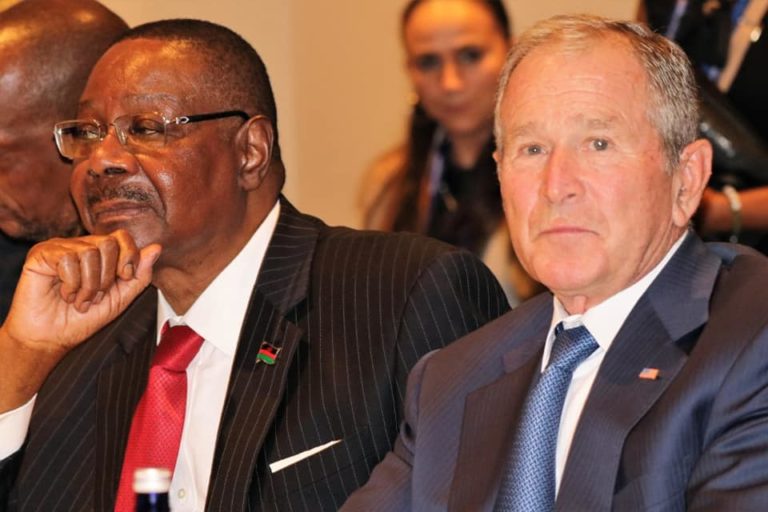