Many would think “Black Tuesday” is in accordance to electricity cut outs Malawians have been experiencing but the plain truth is that “Black Tuesday” has been  set by Civil Society Organizations(CSO`s)  as the day to seek justice on a maizegate scandal.

Today, January 17 is the day when an inter-partes hearing on maize scandal will commerce at Mzuzu high court. 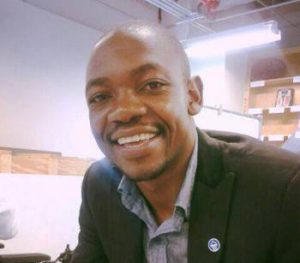 Last week, the court suspended The Minister of Agriculture, George Chaponda from his duties following an application from CSO`s who wanted him to pave way for a probe into the maize scandal.

But the Attorney General filed an application in a bid to vacate the injunction obtained by CSO`s and the court will hear arguments from the two sides today.

Through his Facebook post, Charles Kajoloweka who leads CSO called Youth and Society(YAS) has called on Malawians to join the CSO`s in demonstrating against looting of public funds at the high court.

“January the 17th is declared Black Tuesday, a day patriotic Malawians will openly join the Civil Society Groups in seeking justice on alleged looting of billions of public resources meant for procuring maize for the 6.8 million starving citizens,” wrote Kajoloweka.

He further urged Malawians that their cooperation will define patriotism.

“We are inviting all patriotic Malawians and people of good will to join us on this great day”.