35 year old, Square Chiluwe who stays in Machinga has been fined K35.000 for cultivating Chamba.

On January 25, Machinga police state prosecutor Cliff Kalawa told the court that police were tipped that Chiluwe was growing Marijuana in his garden where among other crops were maize, pigeon peas and pumpkins.

After the police had gone to the said farm, they managed to uproot hundreds of cannabis trees and apprehended the suspect.

Later, Chiluwe was found guilty and Machinga police prosecutor asked the court to give the convict a solid punishment saying the crop in mention leads to bad behavior to those who uses it.

In defense, the convict asked to be given a fair punishment saying the crop was planted to be used for fishing.

In his judgement, Machinga second grade magistrate Maxwell Boaz ordered the convict to pay a fine of K30.000 or face 20 months in prison. 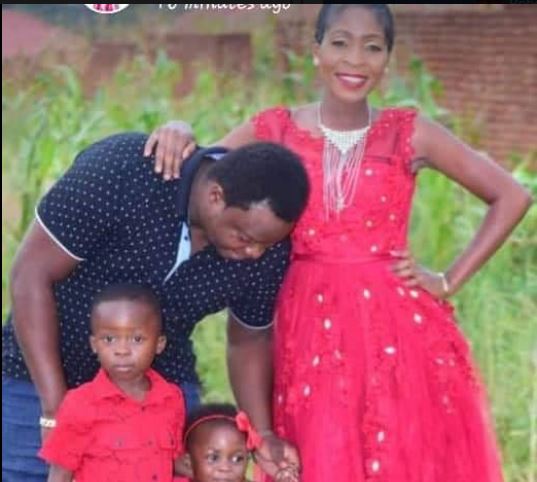 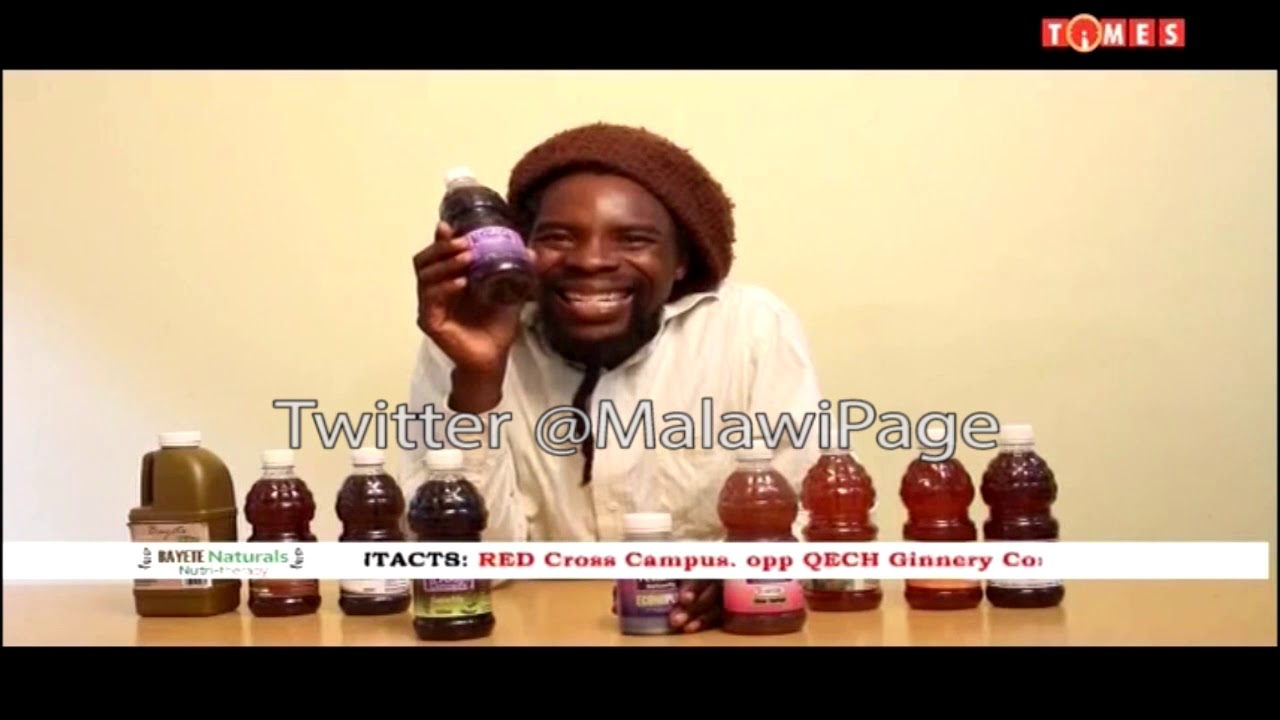 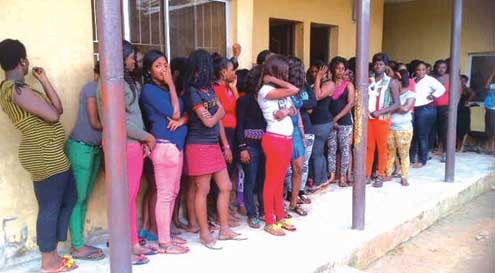