Lacey Sponsler was wearing a long dress when she decided to show off her skills in front of the students but she didnŌĆÖt have any panties on and unfortunately was recorded on snap chat by a 17 year old.

According to police Chief Scott Laird, the incident happened during a high school choir class. Police said, Sponsler`s dress flipped up while in the act that caused exposing off her bare Vag*na to the students.

One student who recorded the clip testified that, Sponsler was not wearing underwear before performing the cartwheel. ŌĆ£The teacher had also been talking about using drugsŌĆØ and said, ŌĆ£she thought fourteen year old boys were like menŌĆØ ┬Āthe student said.

After questioning, Sponsler denied that she did a cartwheel and told the police that she was only trying to be a cool teacher by dancing with the students. 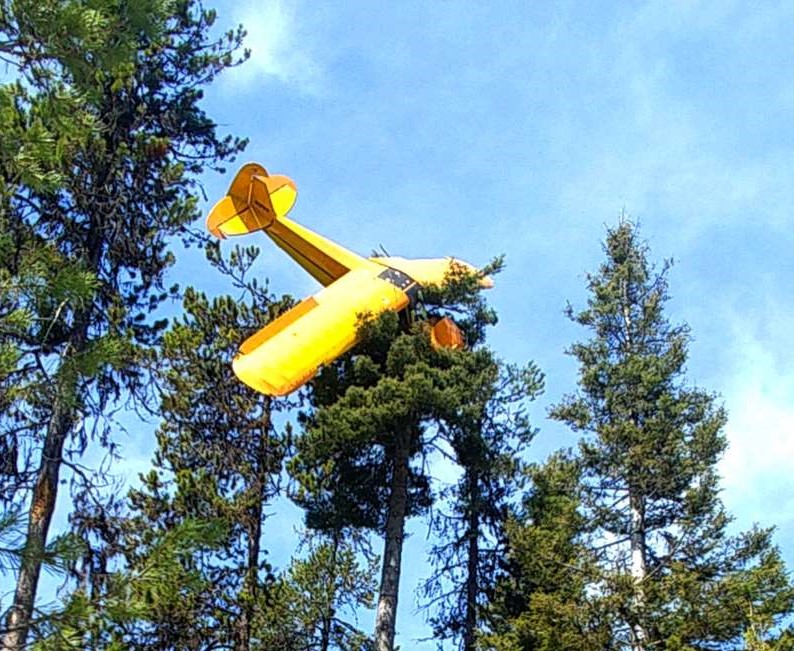 Pilot rescued from plane that crash-landed atop Idaho tree 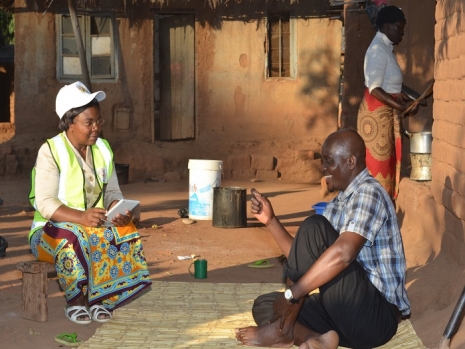