Speaker Richard Msowoya disclosed this when he was making announcement in the National Assembly on Wednesday afternoon.

In his communication, Msowoya said he has received communication from the Office of the President and Cabinet that Mutharika has appointed Nankhumwa as Interim leader.

ŌĆ£It has pleased His Excellence President Professor Arthur Peter Mutharika to appoint Minister of Local Government and Rural Development Kondwani Nankhumwa as Interim leader in the August House until all court issues are over,ŌĆØ read Msowoya.

On his part, Nankhumwa hailed the President for entrusting him with such a huge task and he promised to discharge his duties professionally.

The High Court in Mzuzu suspended Chaponda as Minister of Agriculture until the commission of inquiry into the Zambia maize-gate releases its findings on the saga.

Since the commencement of the mid-year budget review which will run for four weeks Chaponda has not availed himself in the August House.

On Wednesday, Chaponda appeared before the parliamentary inquiry on the Zambia maize-gate where he defended himself by saying the ŌĆśhouse was burningŌĆÖ and his aim was to save the child in the house.

Government appeals for patience on inquiry 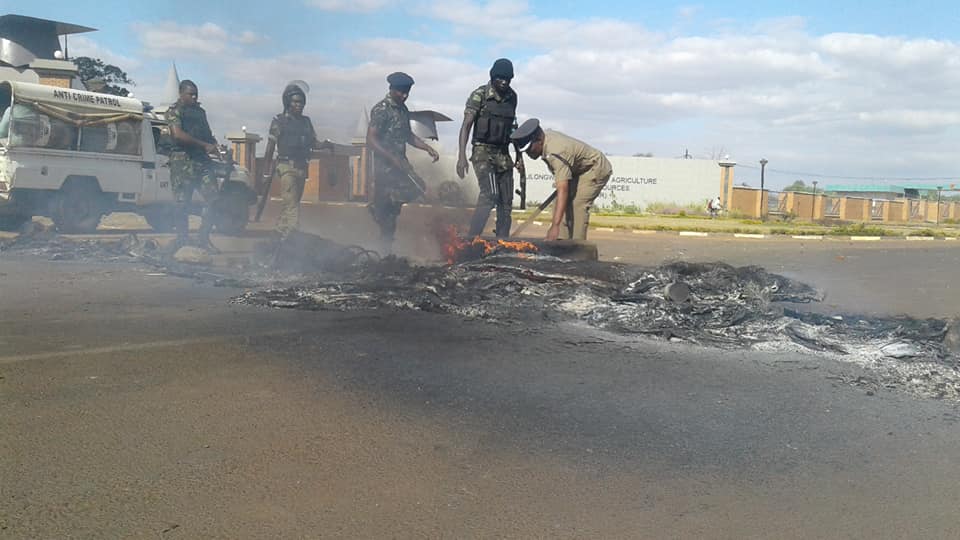