Opposition Members of Parliament on Friday ganged up to fight the embattled Minister of Agriculture Irrigation and Water Development Dr. George Chaponda, accusing him of operating under a tree.

On Tuesday, fire gutted down ChapondaŌĆÖs office destroying most of the important documents rendering him officeless.

The whole issue was started by Lilongwe Msozi South Vitus Dzoole Mwale during question time who asked Chaponda how he would competently answer questions in Parliament when he set off on fire his office.

ŌĆ£He has burned his office, I donŌĆÖt know where his office are, he has no computer, he is operating from a tree,ŌĆØ said Dzoole Mwale said while attracting laughter from opposition MPs.

Concurring with Dzoole Mwale, Rumphi East MP Kamlepo Kalua said it was unethical for Chaponda to stand and answer questions in the House when he is accused of corruption in maize-gate scandal.

The development angered Chaponda, accusing opposition MPs of having personal issues with him.

He said it was unfair to label him as corrupt and make conclusions before hearing him.

Chaponda went further by telling opposition MPs to shut up. 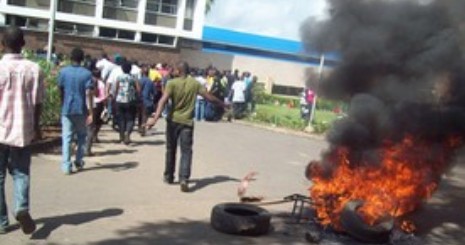 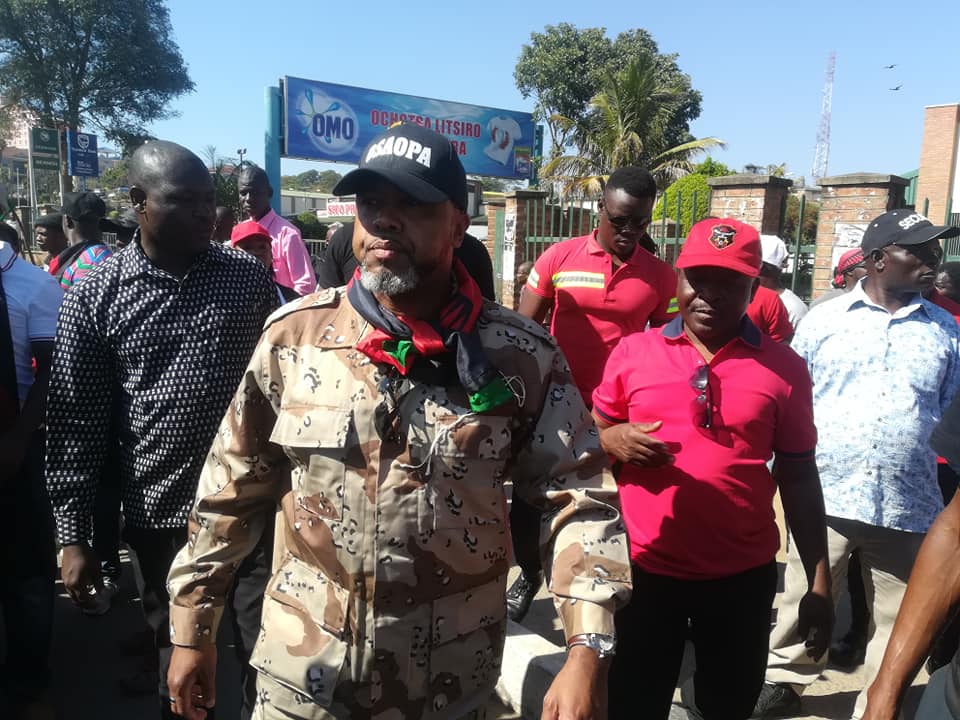 Chilima Wants MEC Commissioners Fired, Held Accountable for Their Incompetence During May 21, 2019 Elections