Police have arrested Adebisi Akinrinmola, for shooting his rival Ademola Asimiyu to death, over a girlfriend that allegedly dumped him.

The suspect claimed the deceased has been threatening him for quite some time, for snatching his girlfriend from him, with the last leading to the incident that occurred on Sunday at about 3pm.

The deceased, who was just 36 years old, got angry after he met Adebisi with the said woman, coming back from the farm on Sunday.

This made him bring out his machete, attempting to inflict cuts on the Adebisi, who shot him with a dane gun he had.The incident has been confirmed by the Police Public Relations Officer, Abimbola Oyeyemi. 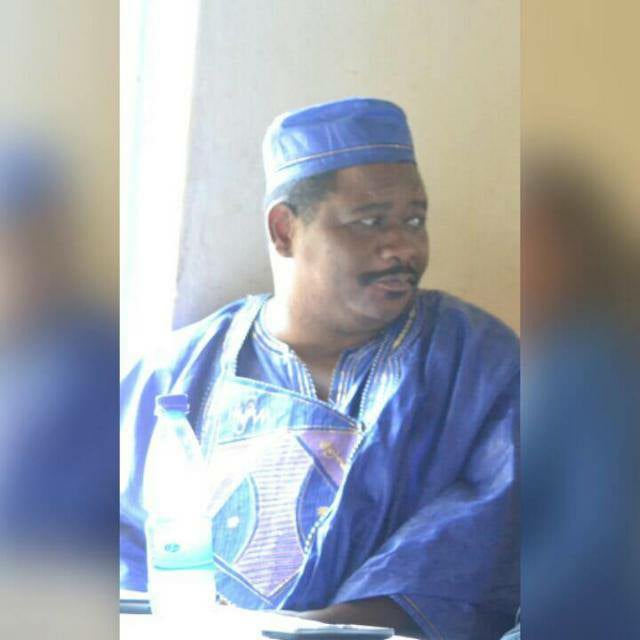