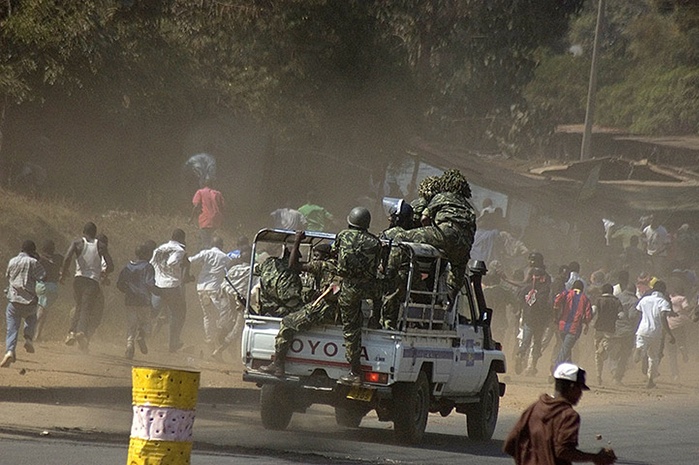 Blantyre district has registered a decline in crime rate this has been said at a meeting for police executive members in Blantyre.

Ellobiam Banda Officer In charge for Blantyre Police Station attributed this to good working relationship with members of the public.

He said they have been able to arrest some criminals and recover some properties that were stolen.

Banda said all this has been so because they have good officers in areas that are prone to crime.

Speaking at the same meeting Chairperson for Southern Region Community police Misheck Munthali commended Blantyre Police Station for being voted as the best in the region. In as far as the issues of security are concerned.

He, however expresses concern because the Police is underfunded despite the good work it does to the public.

“For any country to develop there has to be security even investors before they invest in any country they look on issues of security first,” he said.

He said government should help the Police on issues of transport because sometimes they arrive at the scene of the incident rate because of shortage of vehicles.