President for Umodzi Party Professor John Chisi has outlined his vision for Malawi if elected into government come 2019.

He said he will induce economy by making money available to the community.

On power generation he said electric activity shall be done at every possible river depending on the feasibility studies which they will do saying that they will also look into other sources of energy like coal just to mention a few.

The Umodzi Party leader said they will create factories for drugs to ease the challenge of shortage of drugs in public hospitals.

He also said that they will build three factories in at every district to employ the young people who are jobless.

ŌĆ£Where there is a primary school there shall be a secondary school and the existing secondary schools will be given to the ministry of agriculture to train the youth in various schools. Traditional leaders will be paid a salary and whatever they will do will be online with government vision,ŌĆØ he said.

He further said that they will build schools and roads using human labor not machine so that people should have money in their pockets. 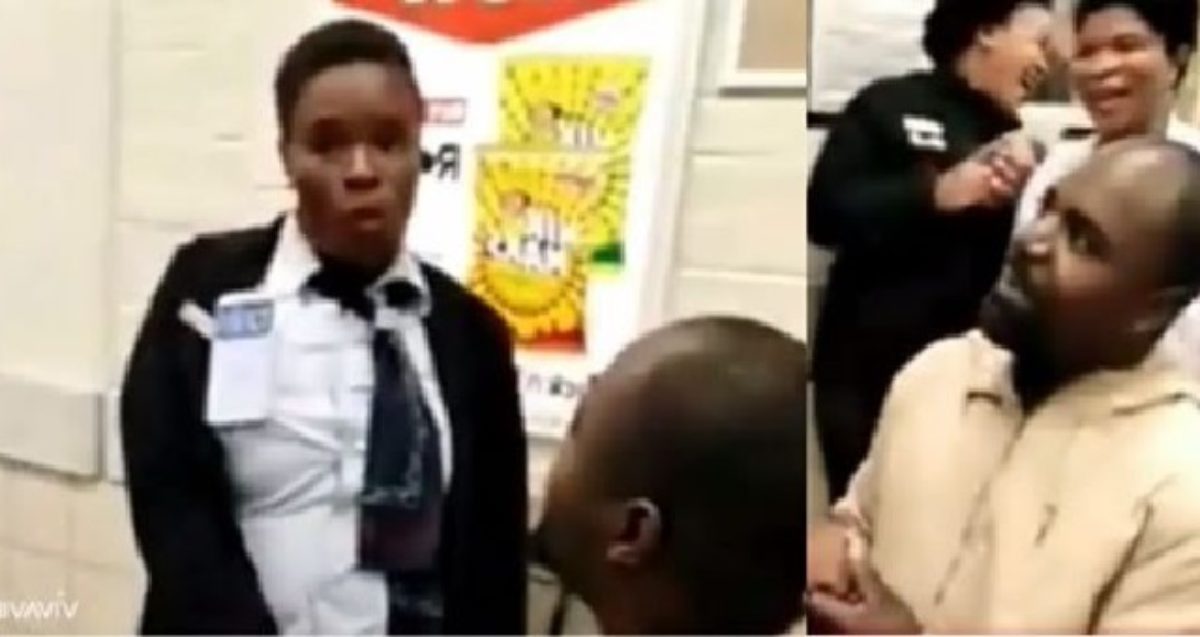 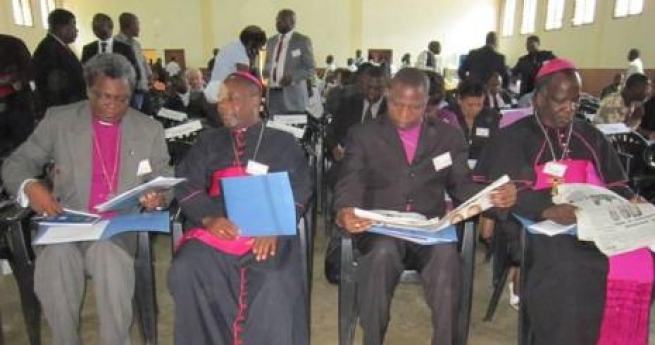