A 22-year-old South African woman publicly shared her HIV-positive status on Twitter last week and inspired many others as a result. 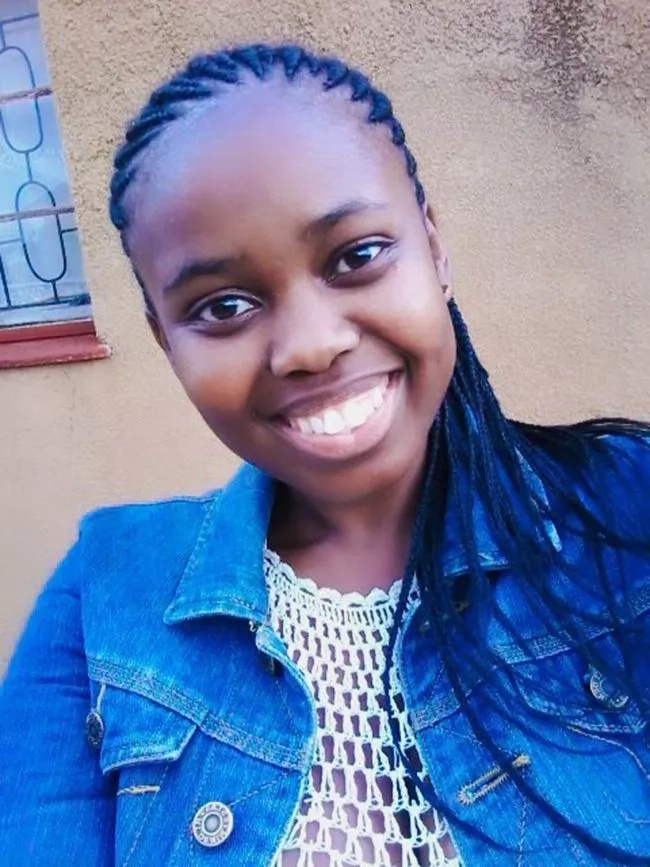 Saidy Brown revealed how she discovered she was HIV-positive when she voluntarily went for testing at the age of 14.

She added that she was shocked and scared and that she didn’t tell anyone until six months later, when she told her aunt. Her aunt then informed her that her parents had passed away from AIDS and that she had likely contracted the virus at birth. 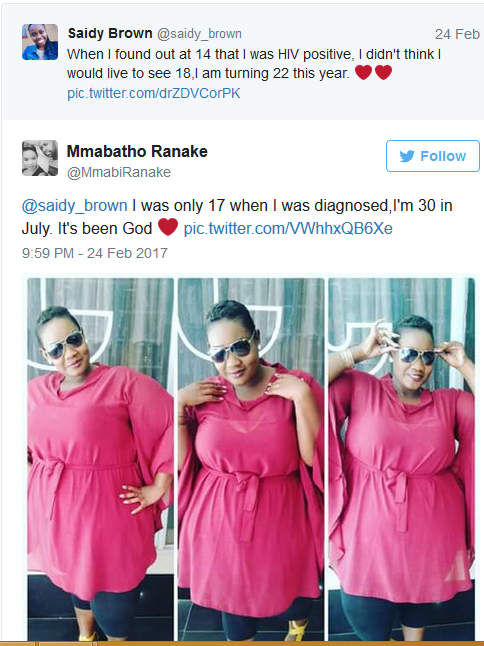 She also said that she had not expected to live to see her 18th birthday. She started using anti-retroviral treatments when her health started deteriorating.

Saidy’s Twitter revelation and story inspired others to share their stories too. For instance, Mmabatho Ranake said she found out her positive status when she was 17 and now she is almost 30. 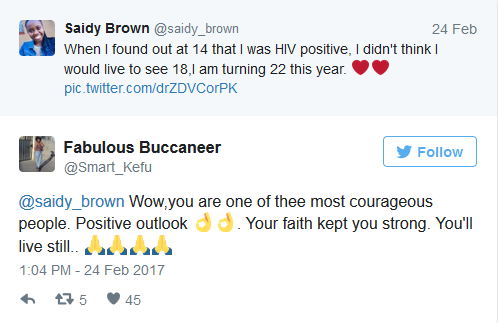 Saidy also received hundreds of encouraging and supportive responses, with many lauding her bravery and positivity in coming out publicly. 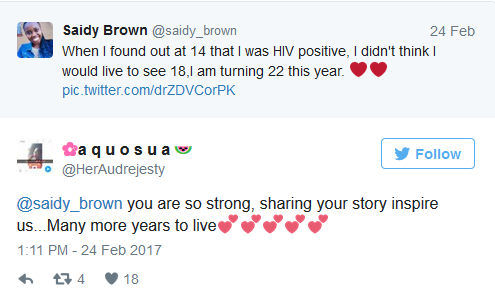 Others pointed out that she looks healthy and beautiful: 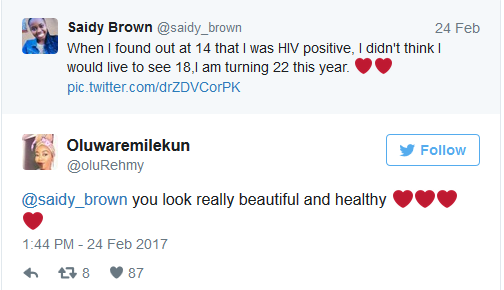 Saidy said she took the decision to go public in order to help confront the challenge of stigma associated with the condition and to demonstrate that there is life after a positive diagnosis.

She hopes to pursue a career in the media.

Guys these will help you: See 18 Dirty Questions To Ask lady then Make Her want s*x 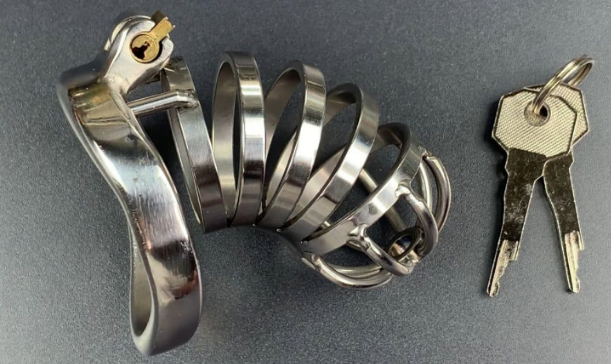 Prevent Your Man from Cheating with this New Pen*s Cage 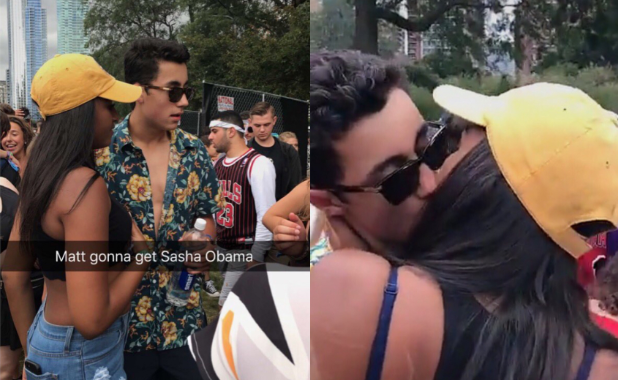