The country has for several times witnessed the popular rapper Tay Grin representing the country outside in as far as music news is in concern.

This time around, the Nyau King is flying the country`s flag all the way to Iceland at the Secret Solstice Festival.

The two day event which is scheduled in June will see Tay Grin sharing the same stage with 80 musicians from different countries including the America`s Rick Ross and Big Sean.

The festival will run from 16th June to 18th June and Tay Grin will be one of the two African musicians lined up to showcase their skills.

This is a great opportunity to the Nyau King as it is his first time to perform alongside American hip hop stars.

Meanwhile, Tay grin seems to be ready for the event and has expressed an excitement through his Facebook post when he shared the news.

Police in running battles with angry mob in Kasungu 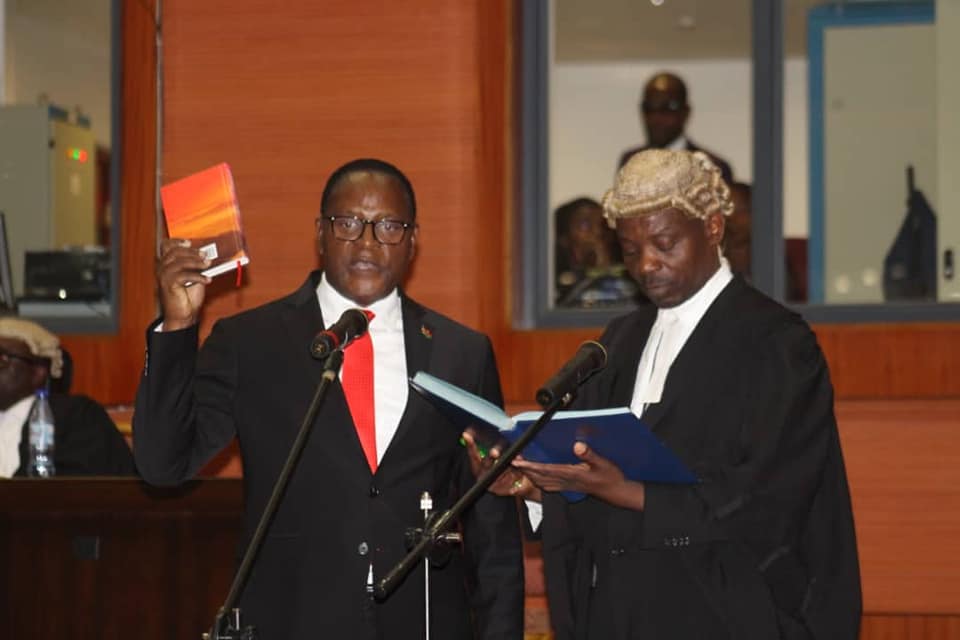 Chakwera Says Mutharika Trailed behind him with 82, 000 Votes 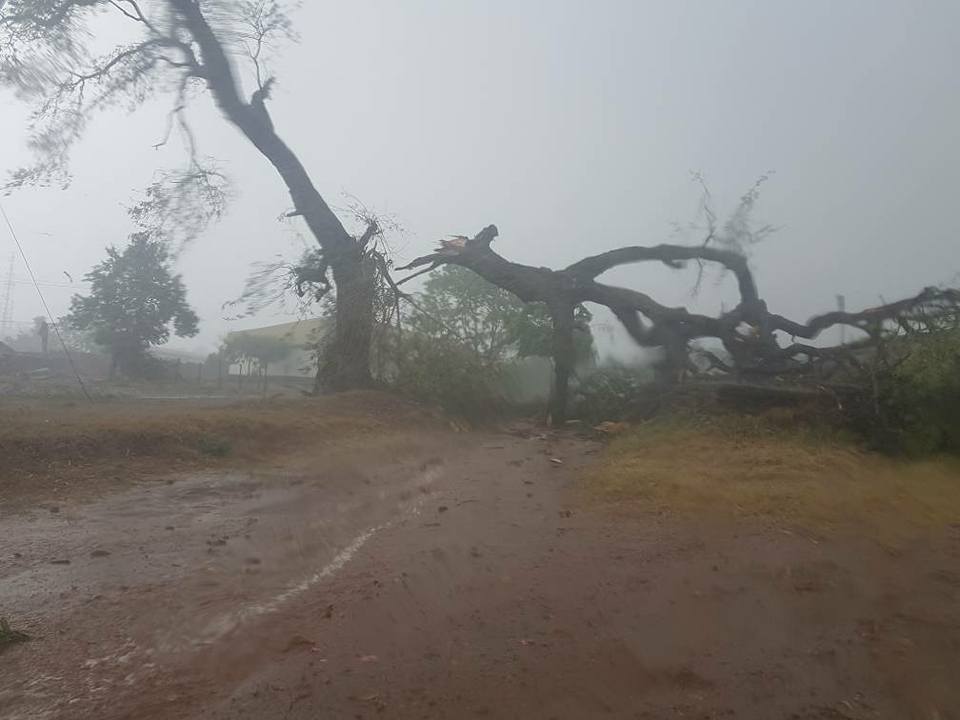