A man in Nkhotakota has been sentenced to three months in prison after he was found searching for a human placenta in hospital.

Reports say the convict, Madalitso Kalamula aged 29 was on the night of January 5 spotted by night shift nurses wandering around the maternity wing corridor.

After some minutes, the nurses became suspicious and they alerted the watchmen who apprehended Kalamula and took him to Nkhotakota police station.

Kalamula confessed to police officers that he was there in search of a human placenta that was to be used as medicine following his herbalist`s advice.

He was later charged to 3 months in prison after being found guilty on an offense of conduct likely to cause breach of peace contrary to section 181 of the penal code.

The convict comes from Nkhunje village, senior chief Mwadzama in the same district. 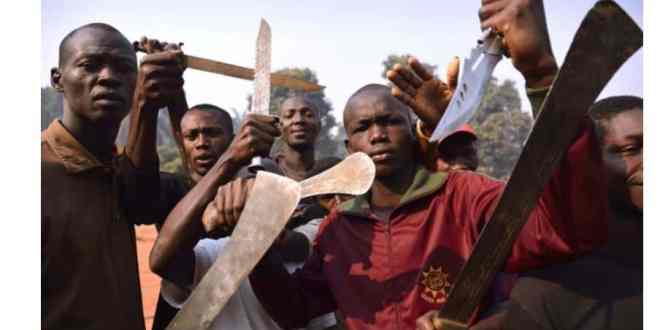 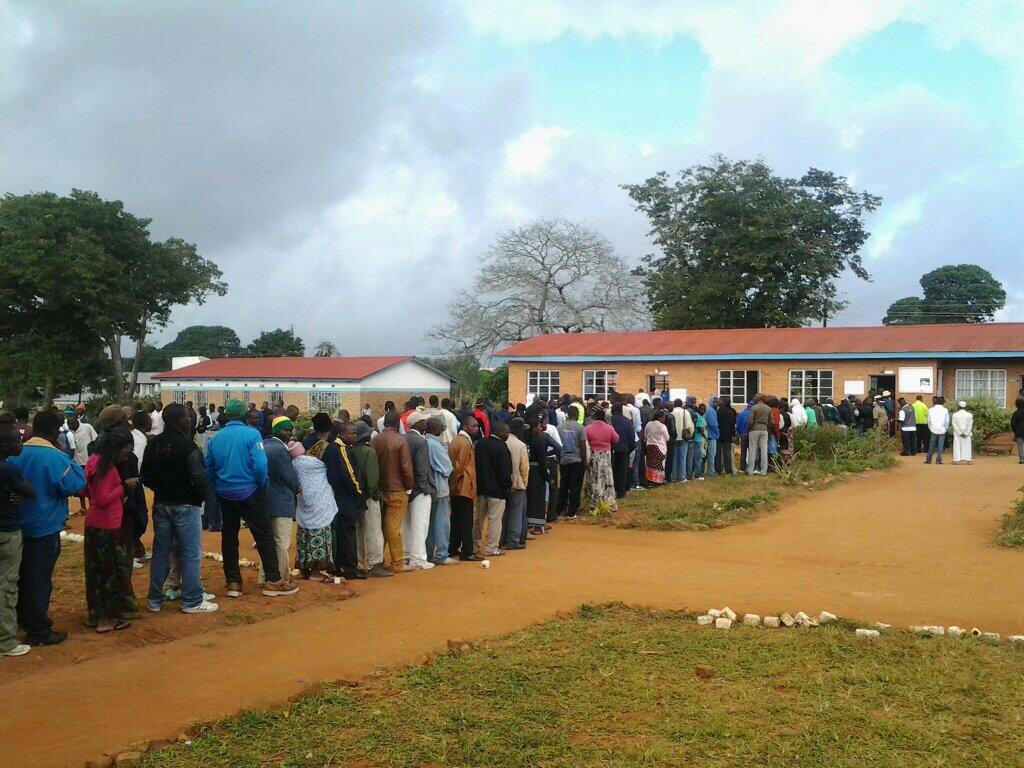