A 21 year old woman narrated before a Local Court in Lusaka that her husband chased her out after he went to a prophet who advised him bring back his former wife.

The two have been married for six months and do not have children.

She explained that Kazembe packed for her and that since then there had been no peace in the house.

ŌĆ£Kazembe said that he went to a prophet who told him that he should bring back his former wife and from that time he stopped making love to me even when I try to force him he refuses but we sleep in the same bed,ŌĆÖŌĆÖ said Matambo.

In cross-examination, Matambo said that Kazembe told her to start praying to God after he came from the mountains prayers.

In defence, Kazembe said that he was a choir master at Abundant Ministry Church and that Matambo was a choir member adding that they differed with his former wife after she learnt that he had an affair with Matambo.

He explained that he realized that he made a mistake to marry Matambo and that it was better for him to bring back his former wife and that was the reason he stopped making love to her.

Magistrate Banda said that Kazembe knew from the beginning that what he was doing was wrong but just wanted to use Matambo sexually.

He said that Kazembe had tarnished the name of his church.

He ruled a failed reconciliation since Kazembe did want to do so and advised any one of them to sue for divorce. 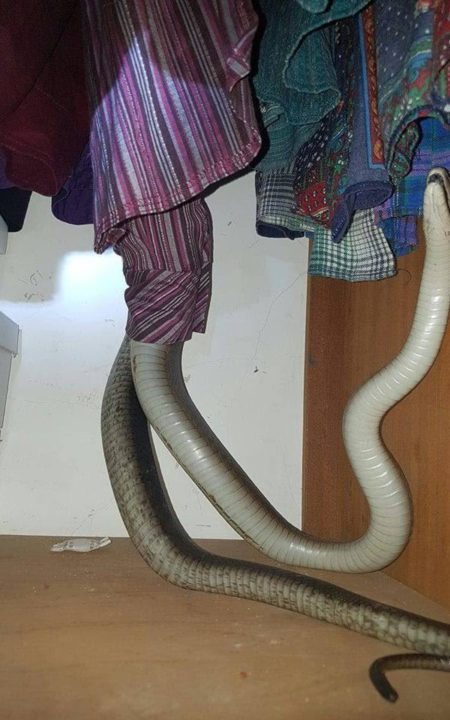 Man Receives Strange Call Alerting Him About The Snake In His Room, See What He Did Next 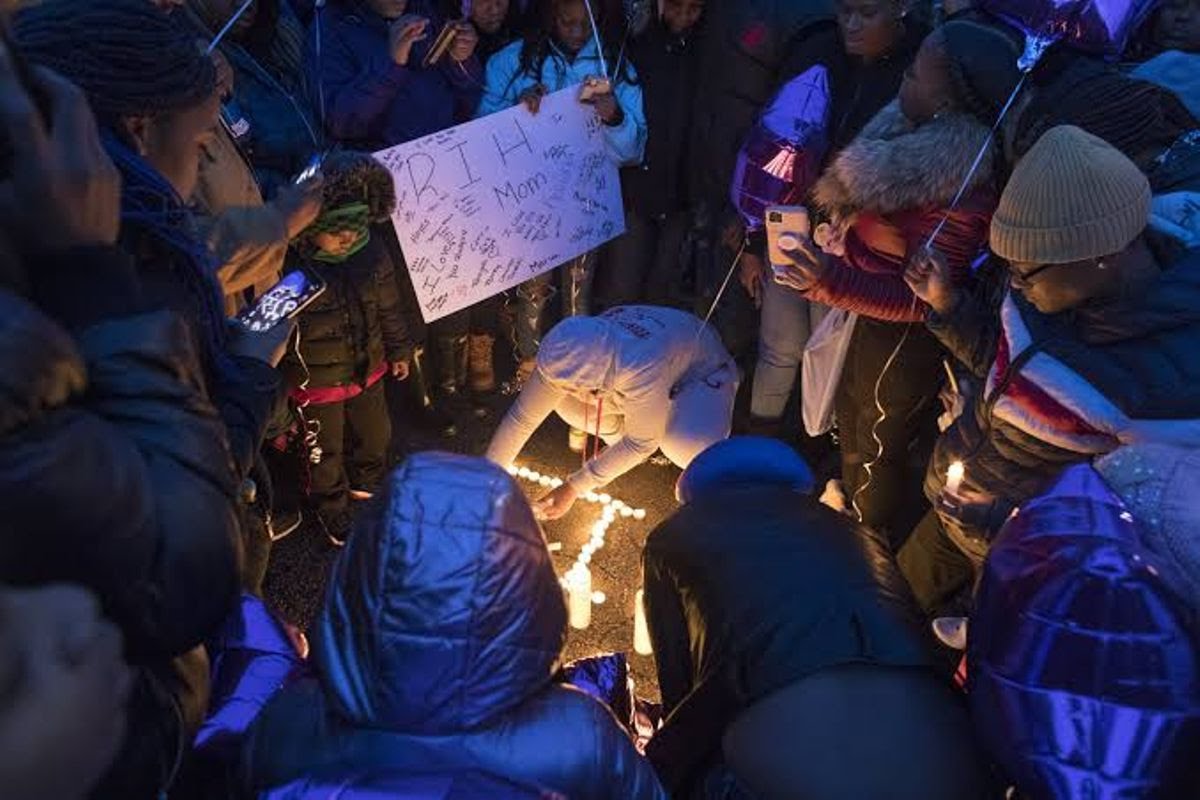 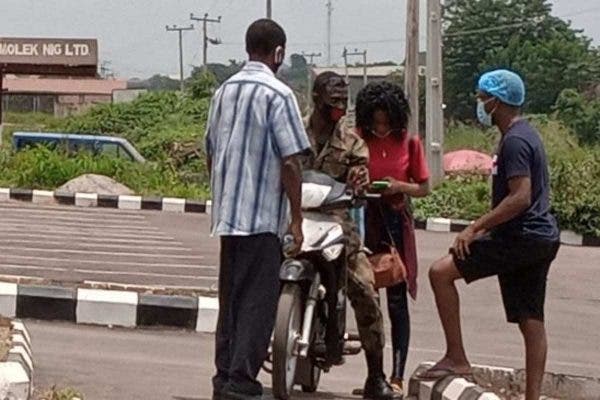