In many different ways, members of our society continue to weigh in on many social issues, whether it is about prostitution, gay marriage, capital punishment, unfaithfulness in relationships or some other social issue. In this current article, I wish to look at polygamy ‚Äì specifically, polygyny or male polygamy ‚Äì presenting ten reasons why everyone should welcome, support and promote it.

First of all, almost all men already like having as many female partners as possible.

They have that natural penchant to be with scores of women. If we forbid it because Bible teaching, we only create problems, including unfaithfulness, because men, generally speaking, will still go out to satisfy that desire to be with many women. Let‚Äôs give men the unhindered chance to do what they enjoy doing ‚Äì keeping many women as his partners.

It is obvious that everyone wants to be free to associate, choose, decide and so on, and this applies to the practice of polygamy. The decision to practice polygamy should be left with the individual; it is a personal decision that no person or institution should interfere with. If a man wishes to practice polygamy, or if a woman wants to live in a polygamous marriage, the decision should be left with the person. No one should deprive that individual of this right. To do otherwise is to trample upon the right of the individual to choose what is good for him.

Since, generally speaking, a man enjoys having multiple sexual relationships, or since a man is more likely to cheat on his wife, if a man is allowed to have as many wives as he wants, he will have no, or less, need to practice extra-marital sex. Having only one wife creates a condition for the temptation to cheat to flourish. Polygamy can help solve this problem.

Fourth, polygamy is part of some culture.

By practicing this form of culture, the people feel proud and dignified. Why should some people feel that their one-man-one-wife culture should be more acceptable, or is better, than a one-man-many-wives culture? Is this not what we call ethnocentrism? It is this ethnocentric tendency that has caused many unique cultural practices to be destroyed completely. We must not allow this to happen to polygamy. We must protect our culture.

Fifth, polygamy was practiced by great men of both the Bible and the Koran.

Sixth, polygamy helps to reduce the number of unmarried women in a society.

In other words, it brings hope to the single women among us. If polygamy is enthusiastically welcome and promoted and accepted, the number of married women in our society will be less. We all know what problems most unmarried women face, don‚Äôt we? Polygamy can help solve these problems. You see what joy and balance polygamy can bring to a society?

Most men and women know that women are one of the most difficult creatures to deal with in this world. So, for a man to control a home of three or four wives with different backgrounds and behavior, for example, is a great leadership responsibility. And if a man can successfully manage this, then he‚Äôs most likely to manage great institutions or people. If one can understand and deal with women easily and successfully, then he has great management and leadership skills.

Eighth, polygamy teaches a man to learn how to be patient.

Many of us know that patience is a great virtue. Most of us also know that women do all kinds of things that annoy, infuriate or frustrate men. As mentioned in the previous argument, women, generally speaking, are troublesome creatures. If a man who has two or three wives can learn to keep them in his life for years, in spite of their troublesome nature, then that man has obtained one of the greatest virtues of life. Do we need impatient people in our society, or patient people?

Ninth, polygamy is good in that it proves that men have a humanitarian spirit in them ‚Äì they want to help others.

We all know that, as experience has shown, it is the man‚Äôs responsibility to provide for the home. So, imagine a man who has four wives, each having three children. If this man can willingly, readily and ably provide food, clothing, shelter and other things for the four women and their children, isn‚Äôt he helping to sustain humanity? Isn‚Äôt he a humanitarian? Do you know what would happen to those women if they had no one to help them? This is the humanitarian side of polygamy, and it is another reason why we should support it and encourage both men and women to welcome and promote it.

Finally, polygamy, like prostitution, is an age-old normal human practice.

Polygamy has been with us for ages. It started long before the Flood of Noah came. Some say that the first man to have ever practiced polygamy was Lemech, a man who married two women. It has been practiced since that time. Let‚Äôs not frustrate its continuation.

To conclude, there are many good reasons why polygamy is a fantastic practice, but because of time and space, only ten reasons have been proffered. Indeed, supporting polygamy is a sensible thing to do because men already like having many partners, it enhances personal freedom, helps to prevent or minimize adultery, is an integral part of some culture, was practiced by great men of Christianity and Islam and other religions, helps to decrease the number of single women in society, helps men with leadership ability, it indicates that men are humanitarian, and it is a normal human practice.

If you also think this would benefit society, state why please. If not, also state why. 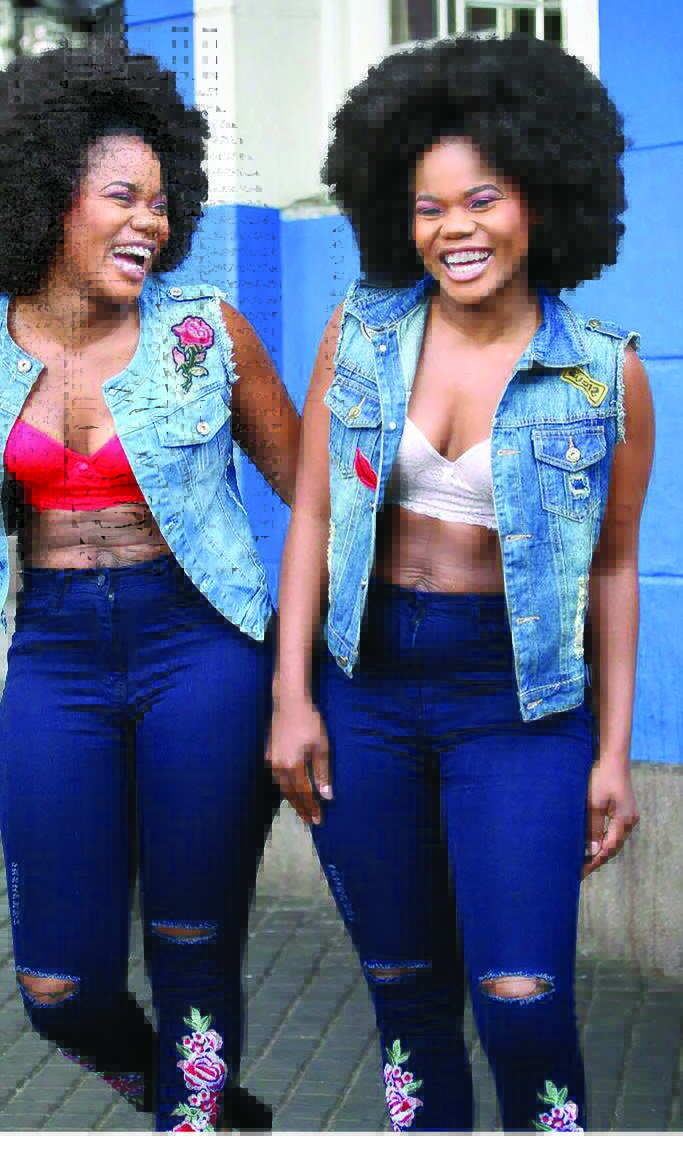 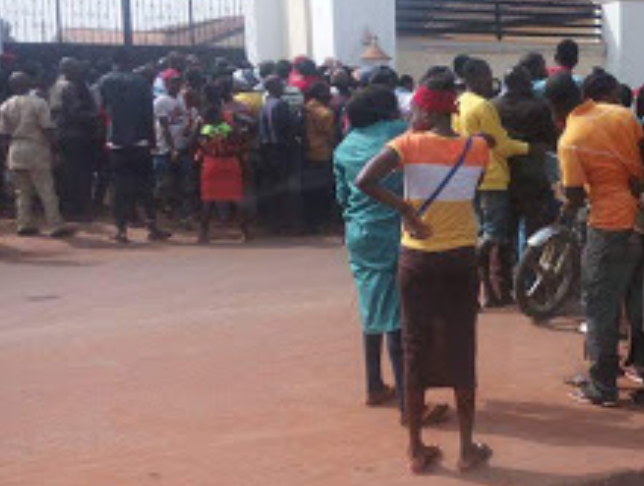 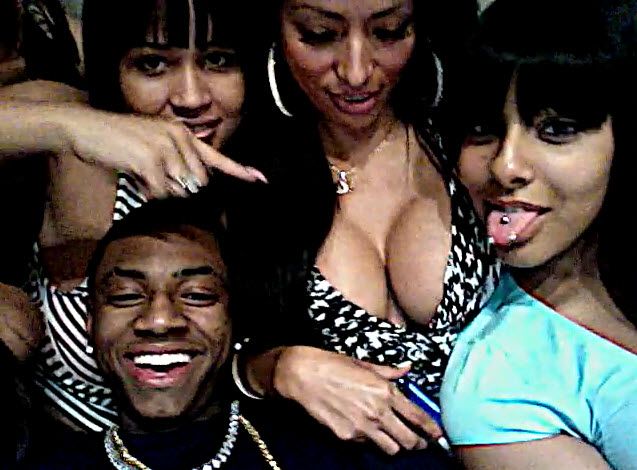 Men Only: 5 Amazing Steps On How To Become The Guy Every Lady Needs (#4 is Doubtless)