Grace got to know about her husbandŌĆÖs death following a visit from someone who claimed to be his distant relative, who had come to the house when Tony had left for work, bearing old pictures of him.

Grace who has become a basket case, has been taken to a local prayer house for ŌĆśspiritual treatmentŌĆÖ, while the neighbours have taken over the caring of her children. 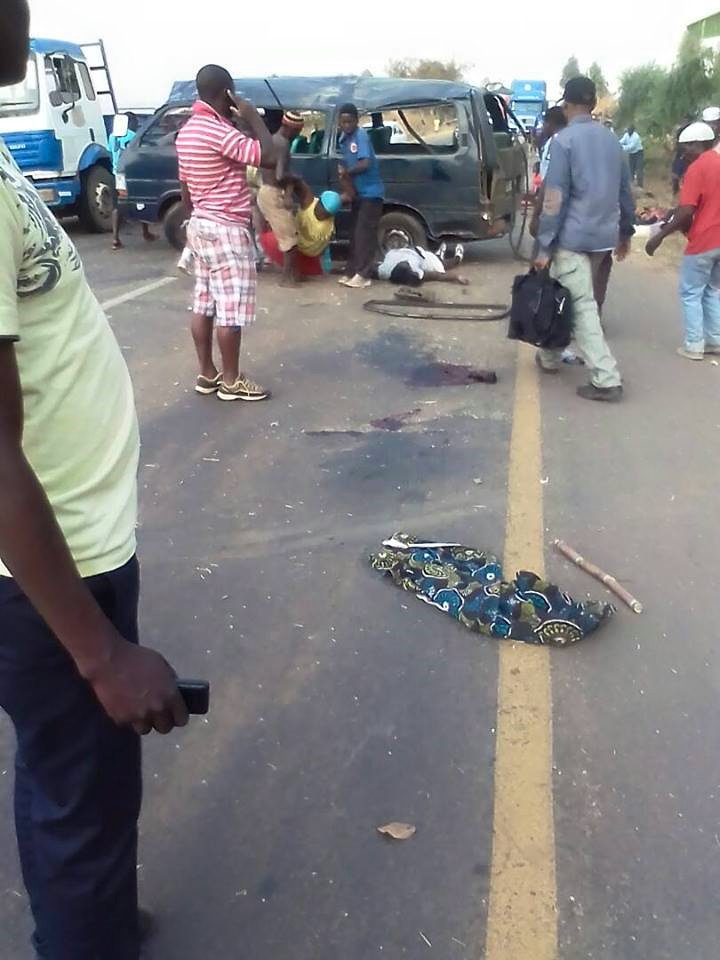 Mutharika at pain with road accidents that killed 15 people 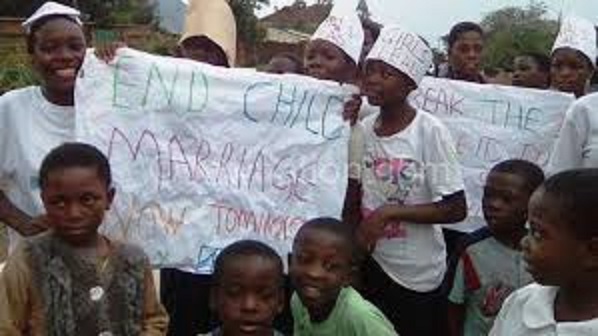 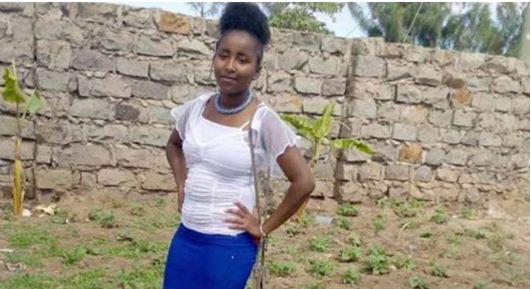