At around 2:30 am on Sunday morning, a New York homeowner dialed 911 to report a suspicious man seen lurking in their backyard.

The man, identified as Robert Francis, is an NYPD detective operating out of the 71st precinct in Crown Heights, Brooklyn.

So, why was an off-duty detective found allegedly creeping around on someoneãs property in the middle of the night?

According to reports, after Long Island police officers arrested Francis near theô Rockville Centre home, the 46-year-old man revealed to authorities he had exposed and fondled himself in front of on residents on numerous occasions.

Over the last year, Francis conducted the dirty acts while peering into the windows of at least four children.

The report states three of the victims were under the age of 16.

The fourth victim is said to be 17. Authorities in Nassau County began investigating the crimes after residents began reporting Francis around February 5.

Residents said the man would shine his flashlight into their homes. Once he had their attention, he would expose himself to them.

“Itãs very sad that this man thought it was appropriate to do something so disgusting. Iãm just upset. How dare he come in here thinking he could do this kind of stuff”?

“He didnãt say about his motivation; He did say he had a lot going on in his life. He did show remorse, but he never gave us motivation. I donãt know that there is motivation for that. I think that youãd do better asking a psychiatrist or a psychologist”.

Meanwhile, the 46-year-old man, who has a wife and children of his own, was arrested on public lewdness and endangering the welfare of a childô charges. Robert Francis is set to appear in court on April 17. As of now, he has been suspended without pay. 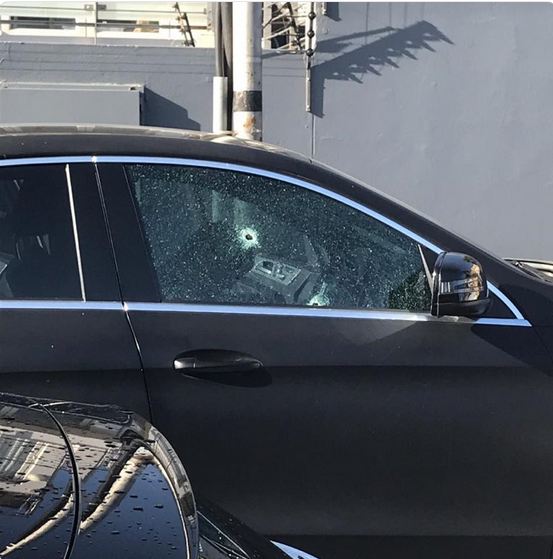 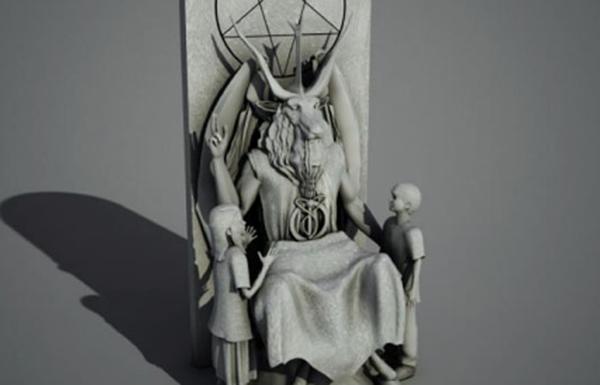 Many false prophets will be exposed in 2018, check full prophecy