Police at Kamuzu International Airport have arrested a woman for allegedly attempting to externalize forex amounting to MK1 million.

KIA Police spokesperson Sapulani Chitonde confirmed of the arrest in an interview with the press and identified the suspect as Jessie Kumwembe Ndisale, an employee of Ulendo Travel Group Company.

According to Chitonde, the suspect was caught with 20,600 Rands which is equivalent to over MK1 Million.

ŌĆ£Kumwembe Ndisale was arrested at the Departures Lounge before boarding a Malawian Airlines to South Africa on her personal trip,ŌĆØ he said.

In attempt to rescue herself from Police custody the suspect told the CID Officers to have the documents from Victoria Bureau in Old Town but were left at home but the supporting documents from the said Bureau were fake. 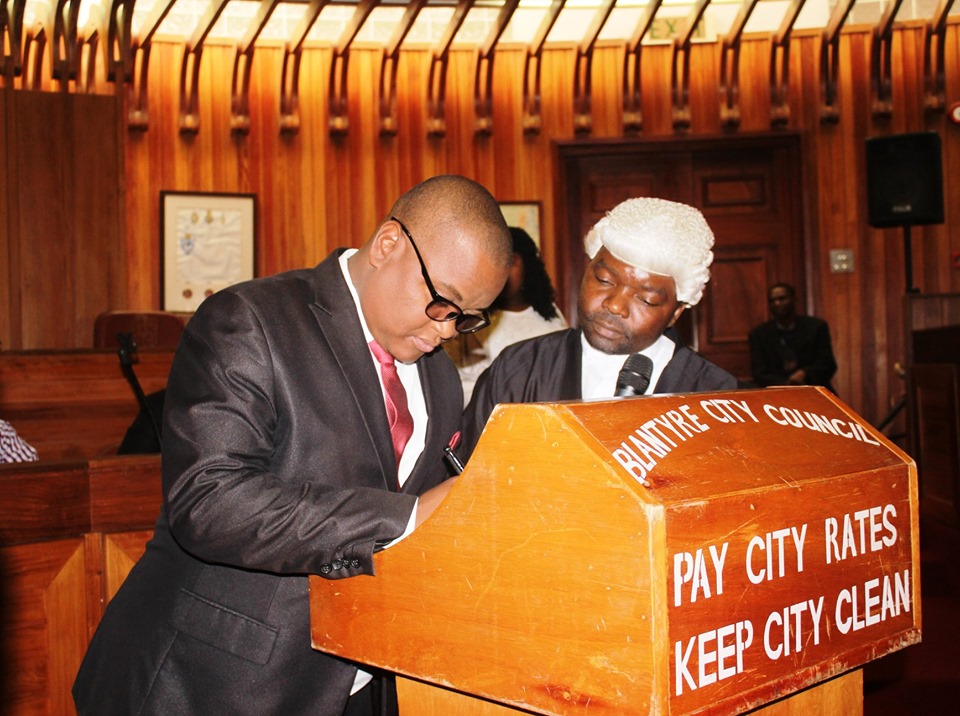 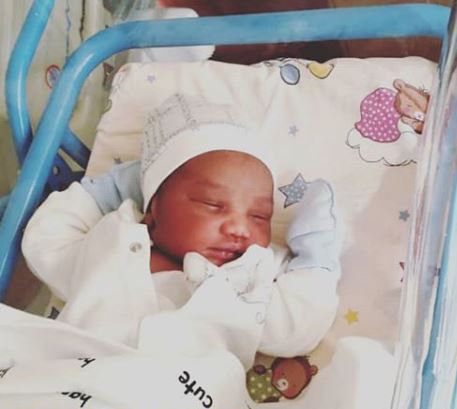 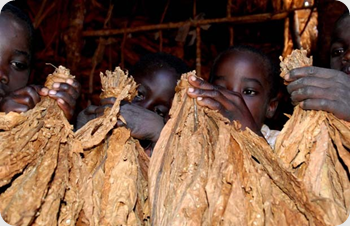