Police in Chitipa District Tuesday arrested seven men who are suspected of trying to smuggle maize to neighbouring Tanzania.

On Saturday, Chitipa Police, under the command of Police Officer In-Charge, Senior Assistant Commissioner Rodrick Mpeta, impounded 21 tracks loaded with maize at Chitipa Boma, whose destination was not clear.

Government prosecution team, led by Regional Prosecution Officer (RPO) Senior Super-Intendent Christopher Katani, charged the suspects with an offence of attempting to export special crops which is contrary to Section 401 of the Penal Code, as read with Section3, 6(1)(3)(4) of the Special Crops Act CAP 65:01.

Besides contravening the Special Crops Act, the summons /charge sheet of Section 83 and 84 of Criminal Procedure and Evidence Code from the Chief Resident MagistratesŌĆÖ office, also carried a provision to the effect that attempt by the seven accused to export Special Crop, maize, ŌĆśout of the territory of MalawiŌĆÖ was an abuse of the law, following a government ban on export of maize, under Illicit Export of Maize, reference NO:BL 100, effective March 14, 2017.

The seven will remain in custody up to April 10, 2017, when full hearing of the case will resume, which will determine the fate of the suspects and their properties.

Police Officer In-Charge, Mpeta, who has just cultivated excellent working relationship with members of Chitipa community, for quite a few months he has been in the border district, worked with haste on phone call tips from patriotic residents who were suspicious with the fleet of heavily loaded tracks, to mount a special operation from Saturday night up to Sunday, which led to impoundment of 21 haulage tracks, loaded with maize.

According to Mpeta, the tracks were packed in undesignated places at Chitipa Boma and Rufita Trading Centre, 7 km from Chitipa Boma, as the owners were allegedly working out strategies of siphoning the commodity outside the district.

He said, ŌĆ£We were also tipped by well-wishers that some maize owners were trying to look for houses for rent to temporarily store their stranded maize.ŌĆØ

Mpeta said there was a likelihood that the seven suspects were going to connive with business people with smaller cars to ship the maize out of Chitipa District, in smaller tonnages.

The suspects insisted that the last destination of the maize was Chitipa District, where it was going to be offered for sale, an argument which surprised residents, going by how envious food secure the district is and has always been, for decades.

The accused are Ezekiel Lwinga,38, and hails from TA Mwaulambia in Chitipa District and has 8 tracks, Austin Mwalwayo, 37, and comes from TA Kyungu, in Karonga District, with 7 tracks, William Siwila,32, from TA Mwaulambia, in Chitipa District, owner of 2 tracks and four drivers with a track each, who claimed they were carrying maize for Export and Trading Company and Farmers World.

Meanwhile, Ezekiel Lwinga and Austin Mwalwayo have hired Lawyer Gorge Kazipachike of Jivason and Company Law firm to defend them.

Surprised too with this maize issue are maize traders at Chitipa Boma, who used to supply maize to Lilongwe and other parts in Central Region and beyond, few months ago, who have been pushed into nursing the probability that the impounded maize might belong to uncertified maize traders who jealously bought maize in bulks previous harvesting season and hoarded the precious commodity, with the aim of making huge profits during lean months of December to March.

The debate is also hot that the traders might have had a lot of hope to amass wealth from their maize, yielding to alarming predictions of worst hunger to hit the country, due to a combination of serious dry spells and devastating floods which wrecked havoc in 2015-2016 growing season.
The two strange catastrophes negatively affected food production, threatening to plunge over 6 million Malawians into unheard of starvation.

Man arrested for hiring woman to kill his ex-wife 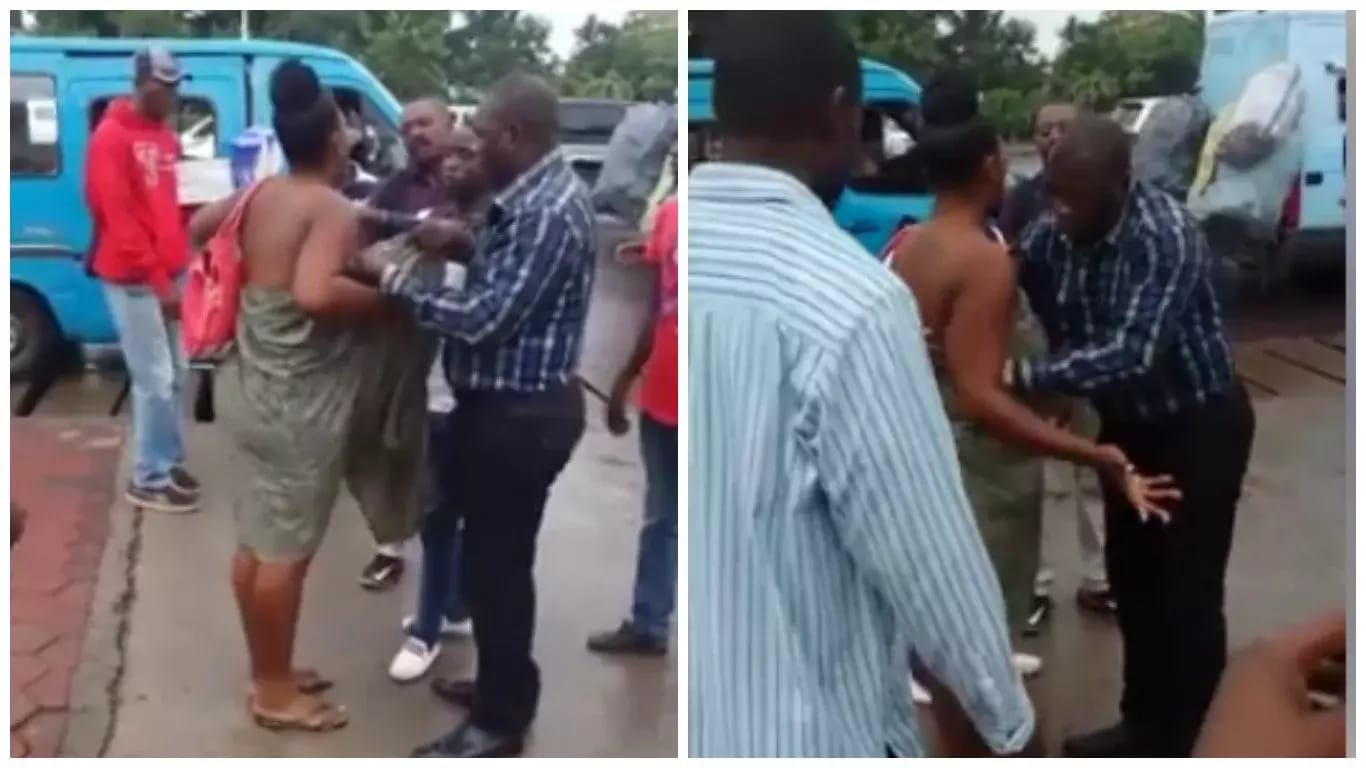