In a bid to force the management to increase their salaries and supply them with better houses, ADMARC workers have agreed to go on strike at their headquarters in Blantyre.

The workers rioted this morning in front of their top management officials arguing that their salaries are at par considering the current cost of living especially for the person living in town.

Some sources tipped that some workers are paid K35.000 and they get K2.000 as house allowance which according to the workers is not enough to see them through from 1 to 30 every month.

A survey on cost of living in the major cities of Malawi released last year revealed that a family of six members must spend not below K150.000 to have a standard living. 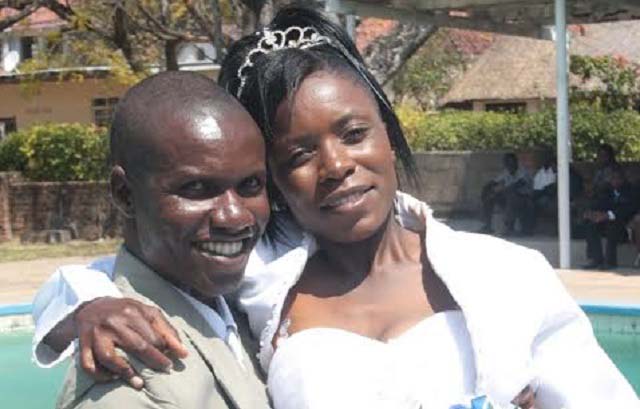