Last week Chakwera issued a press statement where he highlighted a number of issues affecting the country.

In the statement, Chakwera asked President Mutharika to instruct the Anti-Corruption Bureau (ACB) to immediately conduct a search in all Cabinet Ministers following the breakthrough made by the ACB after a search to the house of the fired Minister of Agriculture, Irrigation and Water Development Dr. George Chaponda.

But in a statement issued on Wednesday, Dausi trashed Chakwera‚Äôs remarks.

‚ÄúGovernment hereby condemns in strongest terms threats of violence and riots Dr. Lazarus Chakwera made recently in his statement to the public as reported in the press.

‚ÄúDr. Chakwera‚Äôs appetite for dictatorship and anarchy as evidenced by his express desire to sabotage development and Parliament business unless President Prof. Arthur Peter Mutharika breaks some laws is menacing threat to our democracy,‚Äù said Dausi.

Dausi also condemned the call by Chakwera to have all Cabinet Ministers searched. 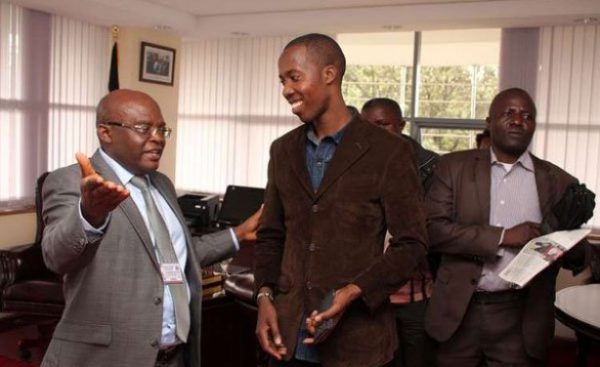 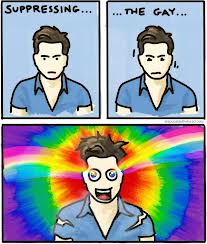 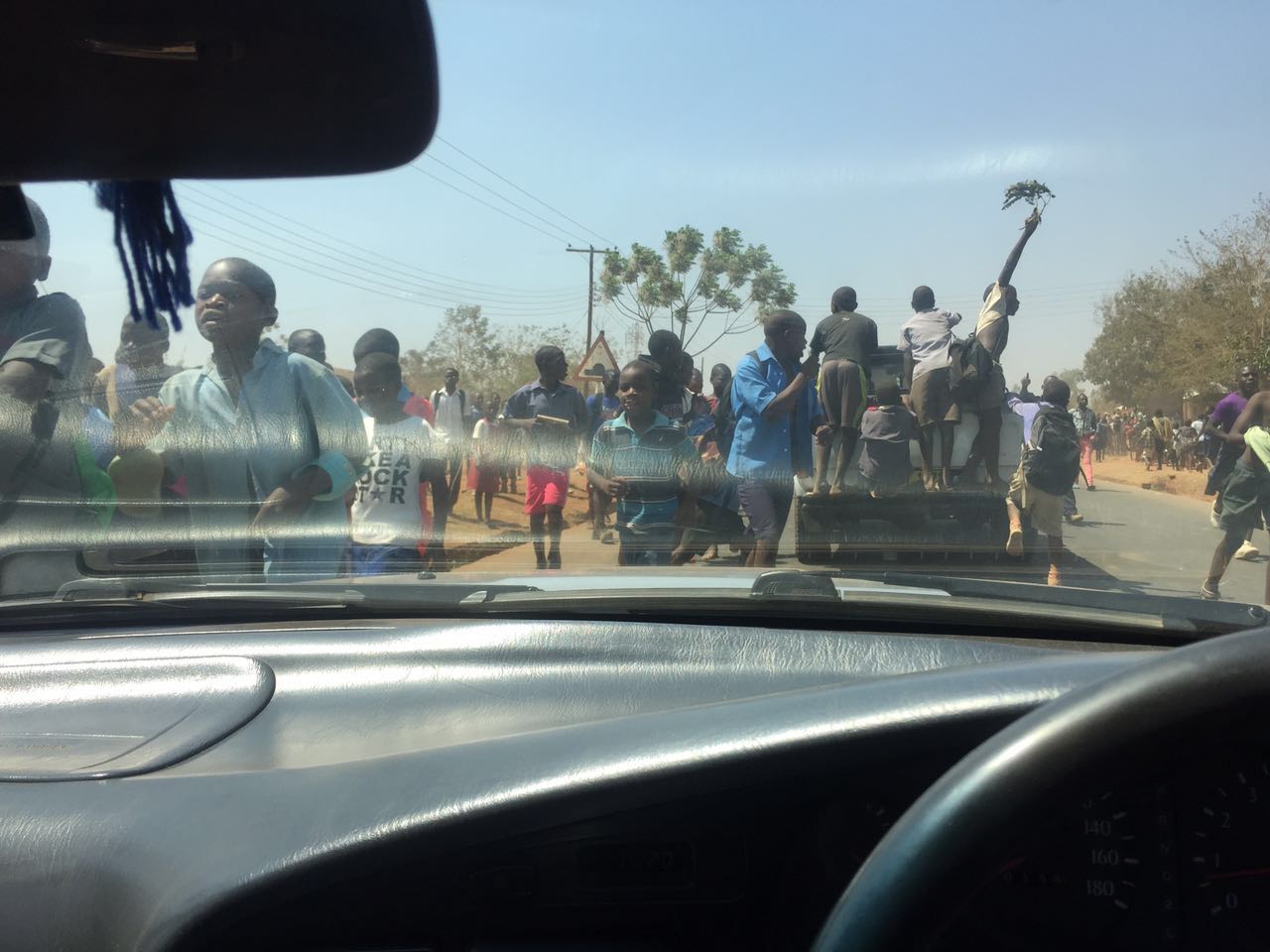