Following reports of Cholera outbreak in Mozambique, Government through Ministry of Health has warned Malawians travelling to the affected destinations in Mozambique to exercise great caution and practice safe hygiene.

The Ministry of Health issued the warning in a statement released on March 11, 2017 made available to faceofmalawi.

ÔÇťThe Ministry of Health would like to inform the general public and the media that it has received reports of a Cholera Outbreak in Mozambique, in communities neighbouring Malawi such as Moatize in Tete and this is a popular destination township for shopping not only for people from neighbouring districts of Mwanza but also for thousands of business people from across the country. As of 11th March, 2017, three people from Mozambique are reported to have been treated as cholera suspected cases at Gaga Health Centre in Changoimawhich is situated close to the border with Mozambique in Chikwawa district.

ÔÇťThese patients tested positive to cholera using Rapid Diagnostic Tests (RDTs) and the Ministry is in the process of confirming the tests at the Community Health Sciences Laboratory in Lilongwe.The Chikwawa district health office is working together with their counterparts on the Mozambique side to control the problem especially the area where these patients live in Mozambique. Mwanza District health office is also working with their counterparts in Mozambique to ensure that the disease is prevented from affecting travelers between the two countries,ÔÇŁ reads in part the statement signed by Dr. Charles Mwansambo.

Mwansambo said all health workers and Port Health Officers in the country have been put on alert with increased surveillance of any diarrhoeal cases.
ÔÇťThe Ministry is also distributing chlorine to the communities for water treatment. In addition, the Ministry with support from the sending out cholera control information to all the people including those travelling to thecholera affected places in Mozambique.

ÔÇťThe Ministry is doing everything possible to prevent any cholera outbreak that may arise from the visits to this area and also within the country. In Malawi, there has been no cholera case reported this rain season,ÔÇŁ added Mwansambo.

Cholera is an acute diarrhoeal infection caused by ingestion of food or water contaminated with the bacterium called ÔÇťvibrio choleraeÔÇŁ.

The disease affects both children and adults if untreated it can kill within hours. 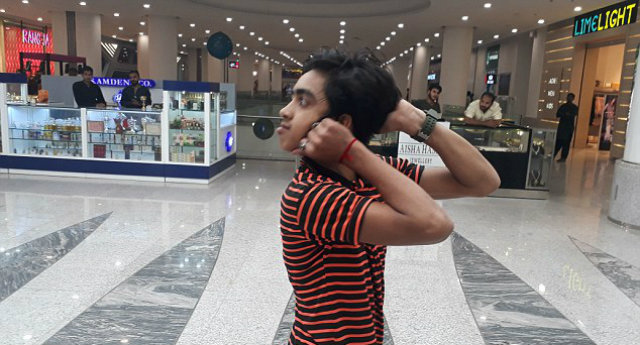 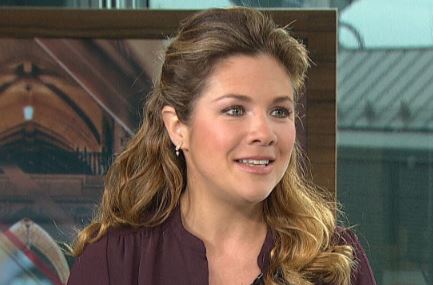 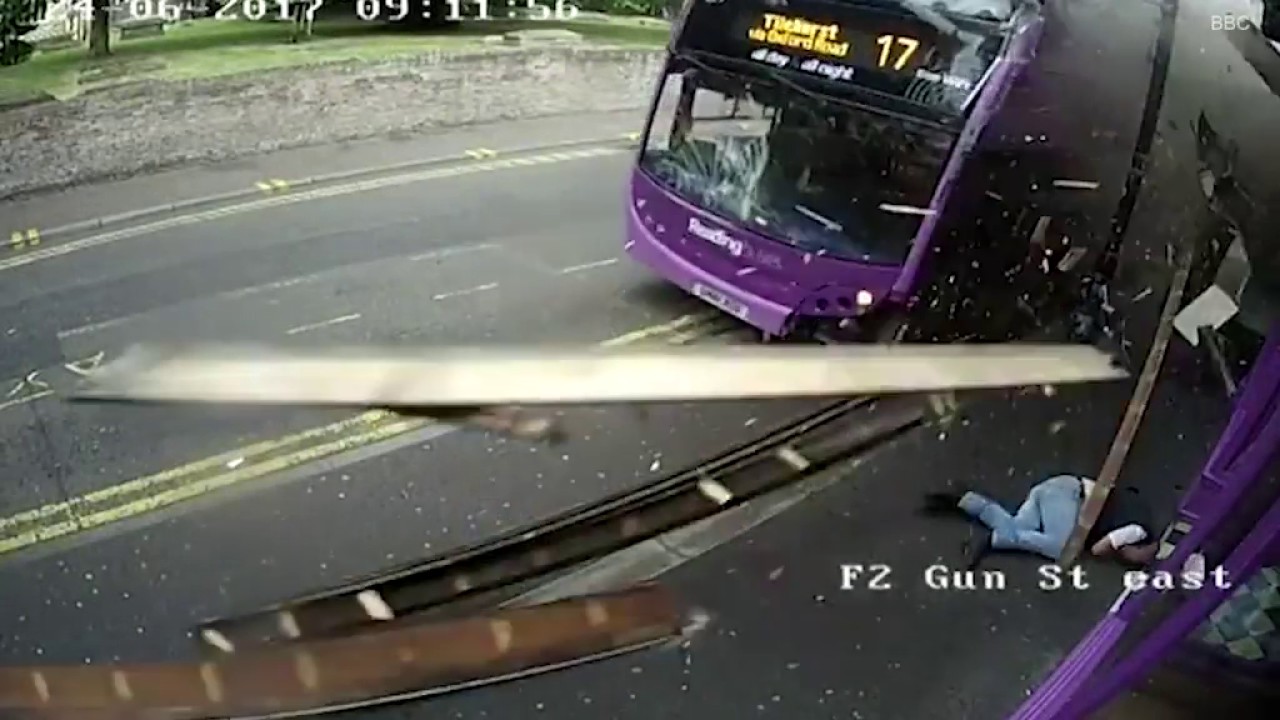