A shameless couple left passengers horrified after they were caught having sex on a public bus.

The brazen man and woman were filmed by another passenger sitting opposite them in full view of the x-rated display. The woman is seen sitting on the man‚Äôs lap, looking away from him, with her skirt pulled up and her pants down.

She is seen gyrating on the man while both are clearly aware they are being filmed, occasionally turning to smile at the camera.

The passenger filming the action even has a conversation with the pair while they are at it.

At one point, another passenger walks past the couple to get off the bus but does not appear to notice what is happening.

But the couple do not appear to be shy of the attention they are getting from other passengers.

Their only concession to modesty was when the man grabbed a jacket and placed it around the woman‚Äôs thighs to hide her bum.

It is not clear exactly where the clip was recorded but the story was reported in Argentina and Peru, and Latin American voices can be heard in the background.

The clip is proving predictably popular online after being shared on social media and video-sharing websites. 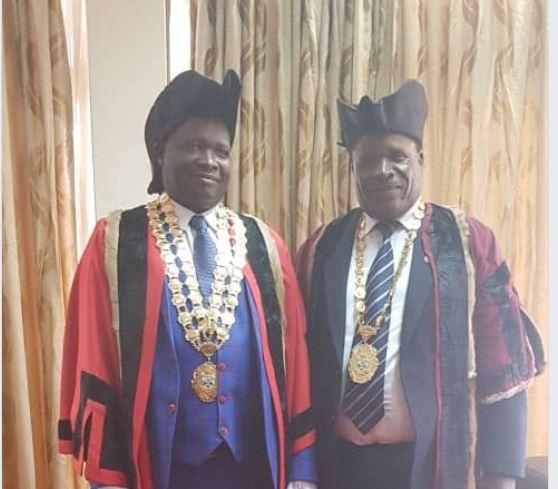 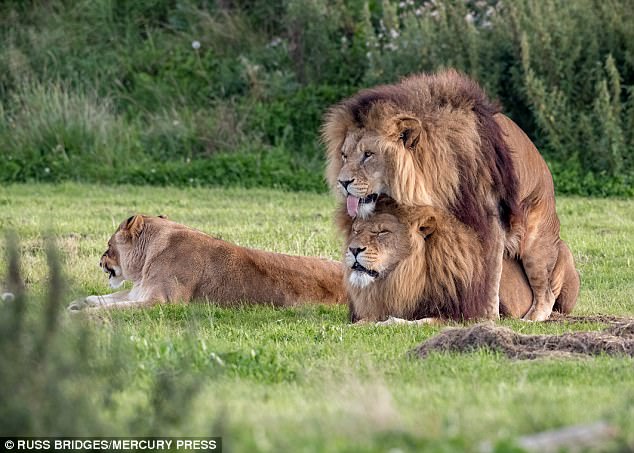 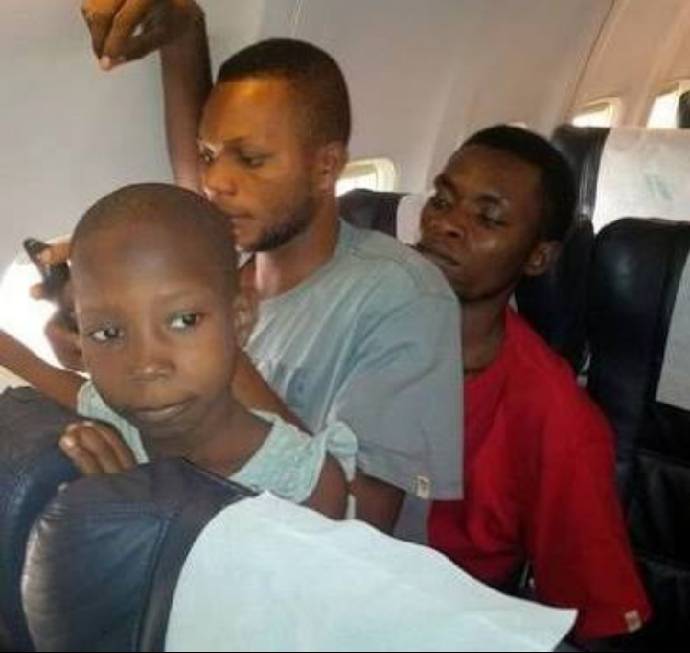