She also sent him raunchy selfies, including her wearing just black lingerie.

But after the school found out, she was quickly sacked and soon became a strip club lap dancer.

Haglin was sentenced last month to 90 days in jail, but has up to six months before she has to report to jail.

The former teacher was seen stripping off on camera and posing seductively in the clip posted on an adult film site.

And she had no problem discussing her shocking past.

āWe can totally talk about the controversy that I have around me,ā she said.

āWell letās just say that pictures and videos like these is what got me into trouble in the first place.ā

Haglin started her relationship with the under-age pupil in October 2015, after having a big bust-up with her boyfriend.

She claimed she was too scared to finish the relationship but it ended after another student saw them together. 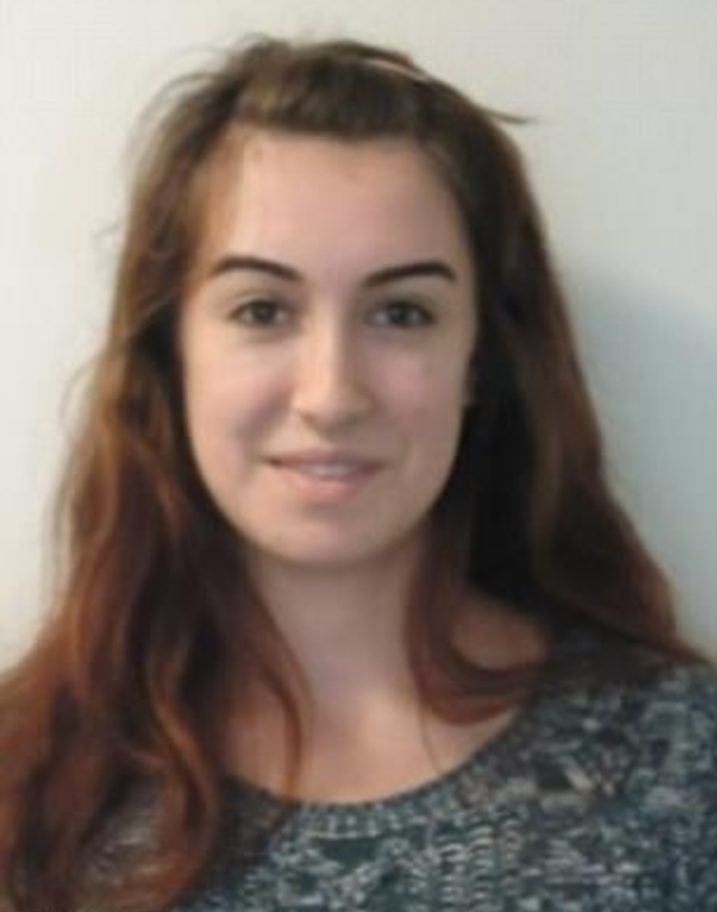