A mother and her son have been trending following the release of a rather interesting picture of the two in a pool. 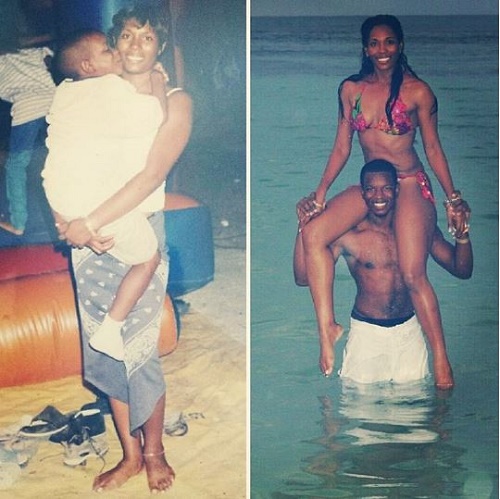 A man, Lloyd Barker has shared a sweet photo of himself and mother which could be easily mistaken for lovers. The man merged one taken in 1998 and another taken in 2012 and arrived at a sweet pic-mix.

“The concept that always comes to mind is the idea that my mother has been the one to lift me yesterday, properly preparing me to be able to lift her today. ‘Lifting’ is figurative for inspire, encourage, motivate, and support.”

But, many people have wondered how it is that the mother never aged all through the years.

“His mom aged backwards?” someone commented.

Another added: “Wow this mum looking like his girlfriend.”

And yet another wrote: “The main purpose of this photo is to show that his mom raised him, took care of him and now that he’s all grown up he would doing the same. If you find anything odd then maybe your mom didn’t raise you or your mom is too fat to be “raised” or you’re just religiously brainwashed!”

Someone else argued it wasn’t right for the son to lift the mother that way.

“We get it. But how do you allow your son lift you on his NECK in a BIKINI.?” the person added.

Another person wrote: “This boy should be taken away from his mother. This is completely incest. Only the Yoruba & Igbo single mothers will appreciate this.” 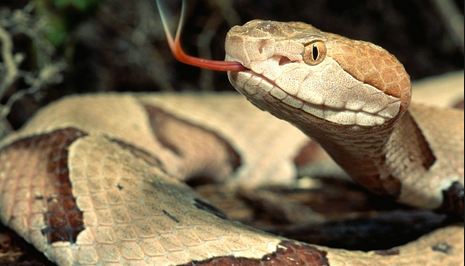 Man on the Run after Hacking Wife in Dowa 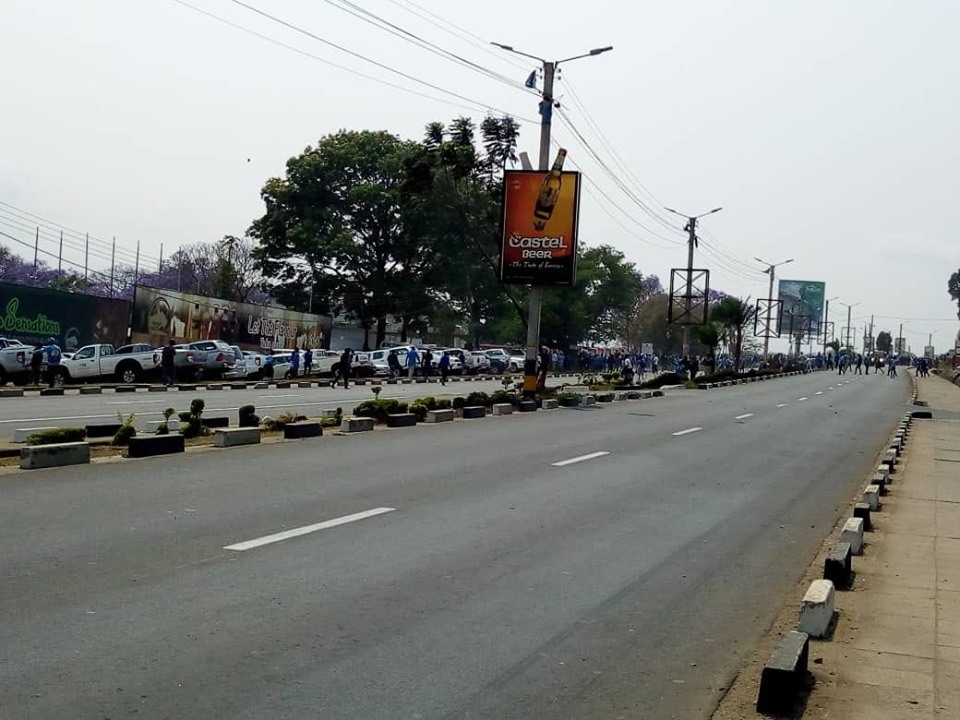