Despite it was nearly forgotten that 1 April in the past it was full of crazy stuffs, this year this man has tricked his ex, and says he wants them back together as April fool prank

This young guy seems to have taken the April fool prank too far. In a viral WhatsApp conversation, it was shown how the unidentified guy decided to deceive his ex-girlfriend, claiming he has dumped his girlfriend, so they can get back together as lovers. The former girlfriend who obviously is still in love with the guy, fell for the prank.

She was glad she might be getting back with her ex lover. But the moment she said yes, the guy revealed to her that he was playing an April fool prank on her. He said: ŌĆ£April fool b*tch, be goneŌĆØ.

See the conversation below:

I will eat mum on Christmas day-Grieving daughter 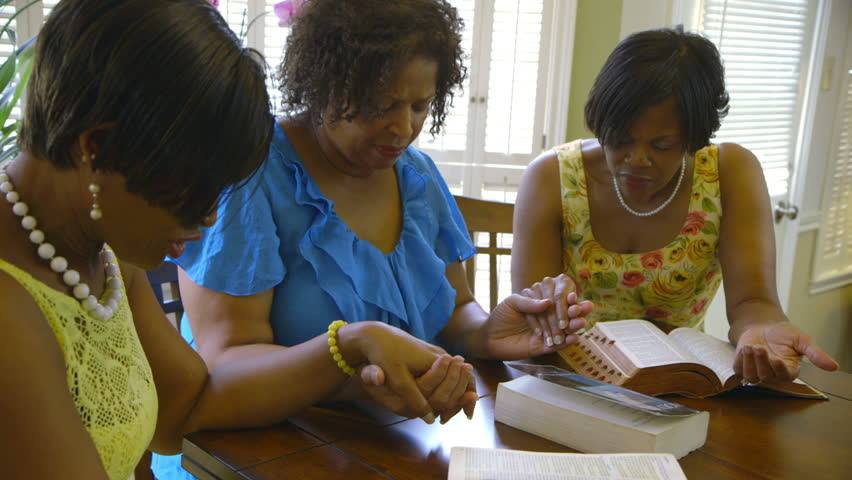 OUR MORNING PRAYER FOR HEALING AND GRACE