A mentally disturbed man identified as Augustine Yusuf Ntepeka has died after committing suicide by hanging himself in a tree.

According to Daudi, the deceased was mentally unstable and had just been recently discharged from Zomba mental hospital.

â€śThe deceased just disappeared from his home without telling anyone. Later in the evening he was discovered dead in the same village dangling on the rope after hanging himself in a tree,â€ť Daudi added.

Postmortem conducted at Namwera Health Centre revealed that death was due to suffocation.

In a related news

Mponela police spokesperson, Kondwani Kandiado has confirmed the death of a 19 year old woman identified as Paliyena Chimangeni who committed suicide by hanging herself from the roof of her bedroom.

The incident happened in Chidoola village in the area of Traditional Authority Mponela in Dowa district.

Report says that the deceased was married to a man from Chidoola village and on this day she was called home by her biological father of Chiwandira village where they held a discussion.

â€śit remains unknown as to what transpired after the meeting the parents as a few hours after getting home, the husband was baffled to see his lover hanging from a roof of their bedroom,â€ť said Kandiado.

Postmortem results showed that the death was due to suffocation.

Teacher fined MK250,000 for being found cheating during PSLCE exams 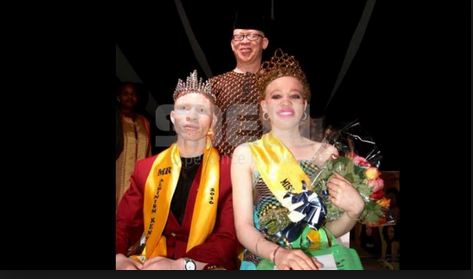 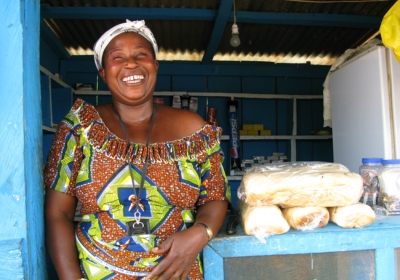 Support Mums and Children in Malawi with MUMS