Mutharika died of cardiac arrest on April 5, 2012 while serving as President of the republic of Malawi.

This yearâ€™s memorial ceremony of late Bingu wa Mutharika will be held on Saturday at Ndata farm in Thyolo and the Requiem Mass (Holy Mass for the dead) will be presided over by His Grace Archbishop Thomas Luke Msusa of the Archdiocese of Blantyre.

This has been disclosed in a statement made available to faceofMalawi signed by General Secretary for the Episcopal Conference of Malawi Father Saindi.

The ceremony is expected to start at around 9 am.

President Professor Arthur Peter Mutharika together with his Vice Saulos Chilima are expected to attend the ceremony.

Tax on the Poor Is to Compensate for Tariff Revenue Loss 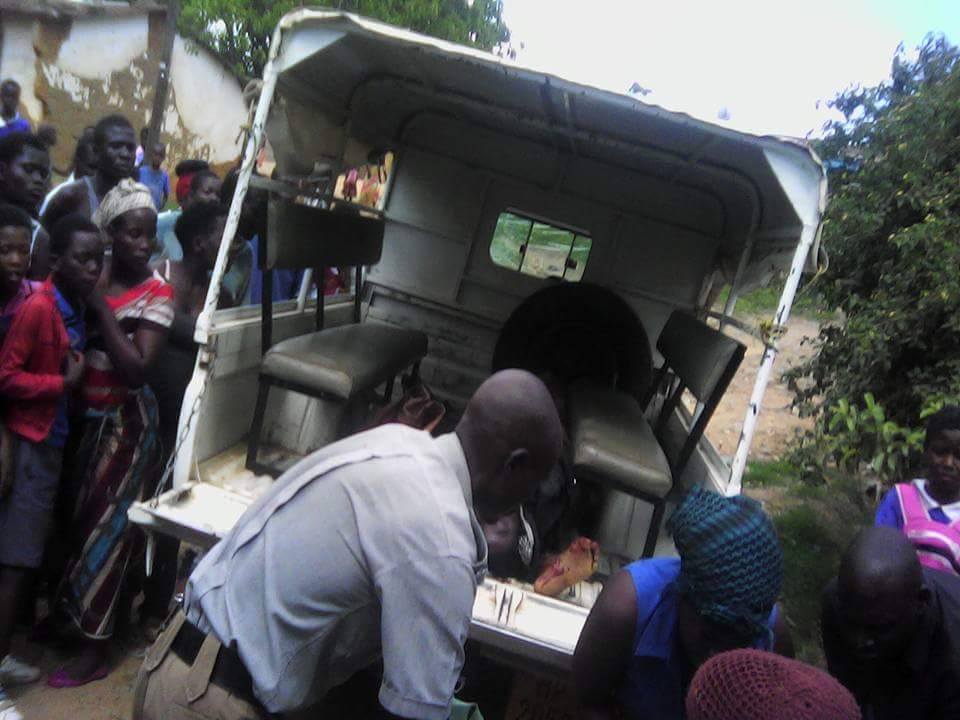 BUSINESS MAN SHOOTS HIMSELF TO DEATH AFTER KILLING WIFE, CHILD IN BLANTYRE