Former Minister of Civic Education, Culture and Community Development Patricia Kaliati has reacted to her controversial firing, saying she is not bitter with the decision taken by President Professor Arthur Peter Mutharika.

Speaking in an interview with the press, Kaliati said she cannot question the decision by President Mutharika.

â€śI am not bitter with Mutharika for firing me, he is my President and I respect her so much,â€ť said Kaliati.

On her part, Chazama said she has welcomed her appointment.

Although Presidential press officer Mgeme Kalilani has not explained the reason why President Mutharika has fired Kaliati, inside source alleged that Kaliati has been fired following a fight she had with DPP’s Secretary General Jeffrey wa Jefferey in Mulanje yesterday.

The official said after Mutharika’s rally, Kaliati confronted Jefferey for not recognising her presence at the rally when Jeffrey delivered her speech. 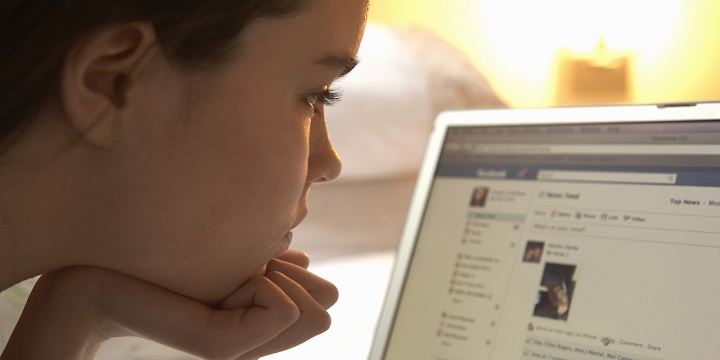 10 Facts About Facebook Guys, A Must Read for All Ladies 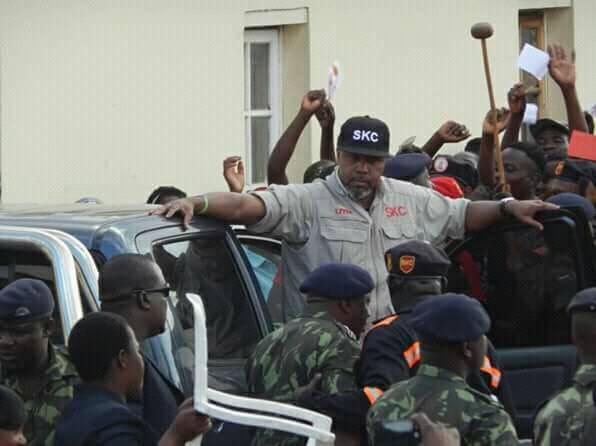 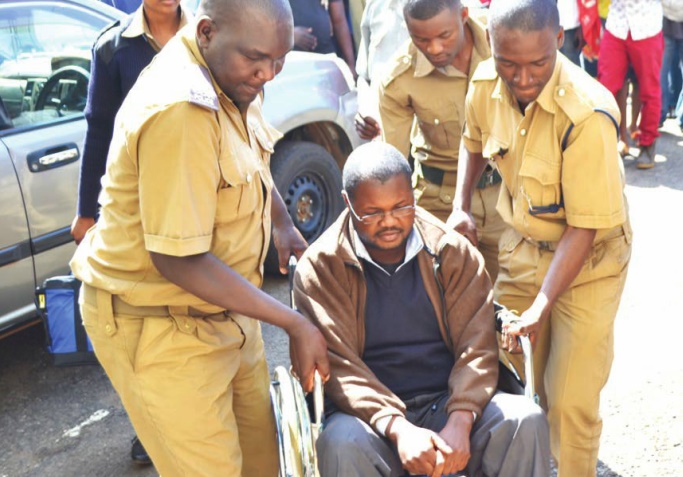