Minister of Finance and Economic Development Goodall Gondwe has said that donors are using the cashgate scandal other related corruption issues as a scapegoat for suspending aid to the country.

Gondwe said donors are also facing economic woes and they have run away from every country in Africa.

āEven if the issue of Cashgate was not there they could have run away. We have to rely on our own resources in order to achieve micro-economic stability,ā he said.

He said government will cut expenditures and increase revenues as well as equating domestic revenue with recurrent expenditure.

Chancellor Kaferapanjira, Chief Executive Officer for Malawi Confederation of Chambers of Commerce and Industry (MCCCI) said government should focus on promoting the private sector for the economy to grow.

He said the Farm Input Subsidy Programme (FISP) is a waste of resources because it has not achieved its objectives.

āThe budget should be as exclusive as possible, not only focusing on the views of the executive arm of government.

āWe should focus on general our own capacity to generate our own revenue,ā he said. 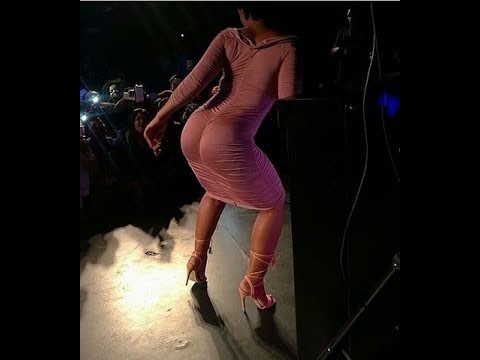 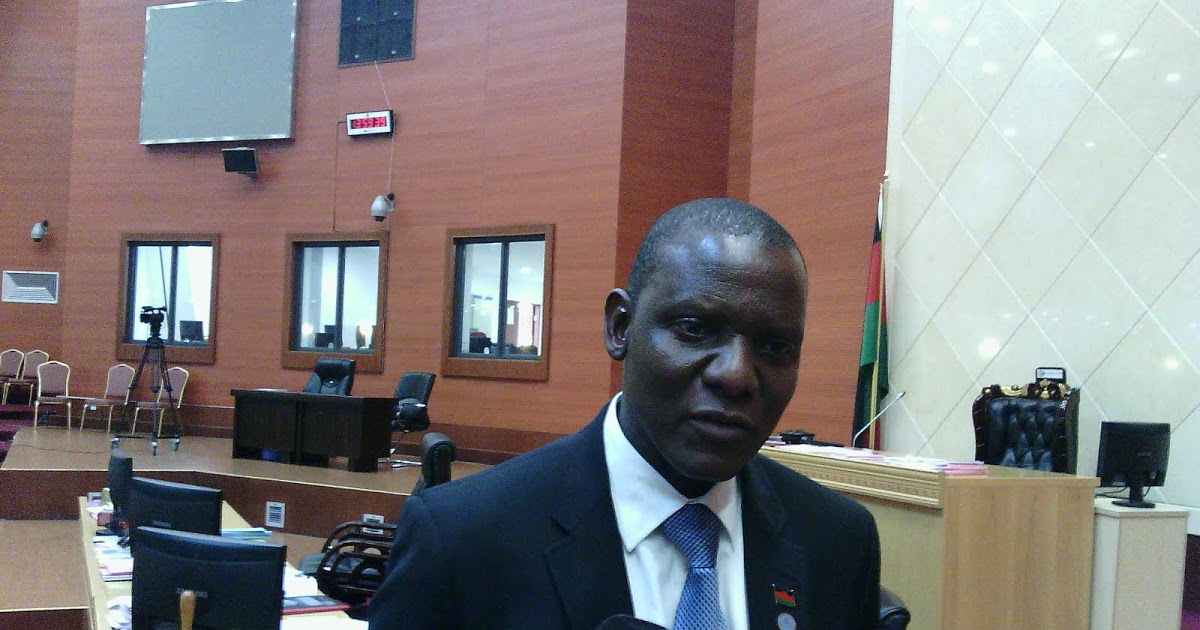