President Robert Mugabe has reportedly called on Zimbabweans to start creating their own jobs instead of waiting to be employed.

According to NewsDay, the veteran leader said this while speaking during a small to medium enterprises expo in the capital Harare last week.

Mugabe, 93, said that Zimbabweans “should not moan” about the high levels of joblessness in the country, as they could easily create jobs for themselves.

“We want people to create jobs for themselves and not to wait to be given work. Create jobs and employ others, we do not want people who just cry for jobs. Let’s have less tears and more sweat,” Mugabe was quoted as saying.

Mugabe’s remarks came just a month after he reportedly poked fun at “stupid Zimbabweans who continued to leave the country for “greener pastures” in the United States, only to come back home “empty handed” and “poorer”.

Mugabe said Zimbabweans were better off in the southern African country than in the diaspora, as they often came back with “nothing to show for their stay abroad”.

Mugabe’s Zanu-PF party was re-elected in 2013 on the strength of creating 2.2 million jobs within five years, according to reports. But to date that promise has not been fulfilled, with unemployment rate estimated to be at 85%. 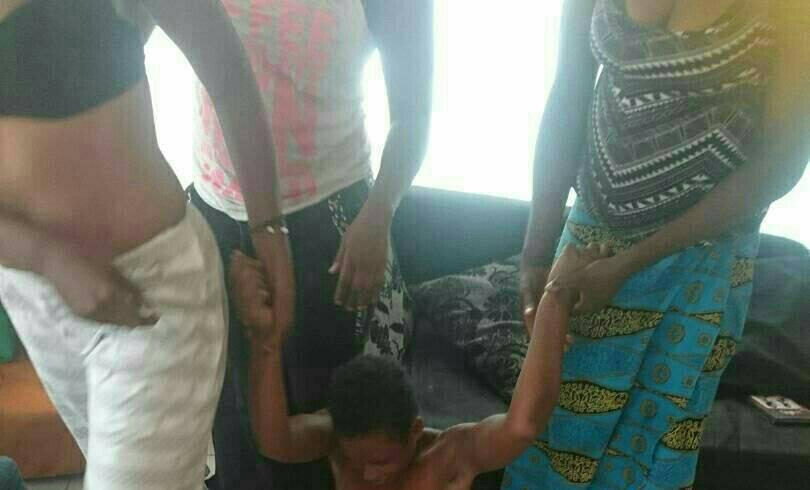 Teenager Killed at Pub in Mzimba