Writing on his official facebook page, Chakwera said the country has lost a great statesman who served Malawi with distinction for decades.

‚ÄúI pray that the Lord will comfort his family with uncommon peace, as well as the knowledge that from their midst sprung a man whose life will forever shine as an exemplary beacon of light in our collective quest and struggle to bring forth a Malawi whose sons and daughters enjoy all the fruits of the liberty he and his generation fought for,‚Äù reads in part Chakwera‚Äôs statement.

The three performed presidential duties when Dr. Kamuzu Banda was incapacitated and admitted before being flown out to South Africa‚Äôs Garden City Clinic.

Chirwa was also one of the founders and pillars of the Mzimba Heritage Association; a grouping of all Ngoni‚Äôs under the Inkosi ya Makosi Mbelwa.

A PRAYER FOR THE MORNING 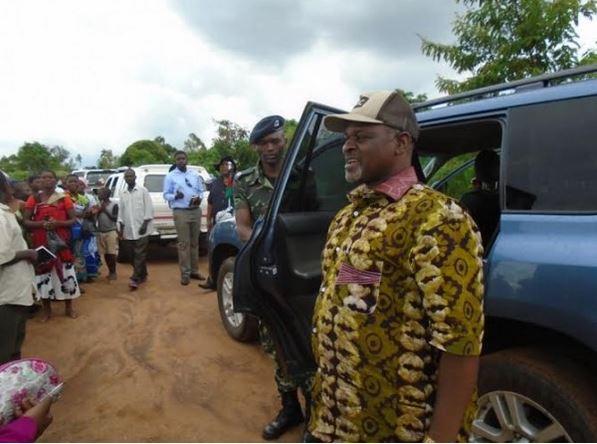 CHIYEMBEKEZA URGES MALAWIANS TO STOP BLAMING GOVT FOR EVERY MISFORTUNE