Information sourced by faceofmalawi indicates that the ruling Democratic Progressive Party (DPP) on Tuesday blocked members of the Church of Central Africa Presbyterian (CCAP) Synod of Livingstonia from mourning with the families of the victims in the Rumphi boat tragedy, mostly members of the church.

A boat carrying over 80 members of the CCAP capsized on Easter Sunday on Lake Malawi and five people died on the spot while 20 others are still missing.

Yesterday, remains of the two people were laid to rest in Mlowe with the ruling DPP politicizing the whole funeral service.

According to an eyewitness, DPP regional governor Kenneth Sanga blocked the synod from conducting prayer on the pretext that Minister of Finance Economic Planning and Development Goodall Gondwe was coming to the bereaved families ŌĆ£to deliver condolence message.ŌĆØ

Sanga also ordered Traditional Authority Mwamulowe to block the synod from coming to the house of the deceased.

ŌĆ£We have been instructed by DPP officials no activities should be done here at the house so go back,ŌĆØ Mwamulowe said.

Meanwhile analysts have described the move taken by DPP as worrisome.

Tax on the Poor Is to Compensate for Tariff Revenue Loss 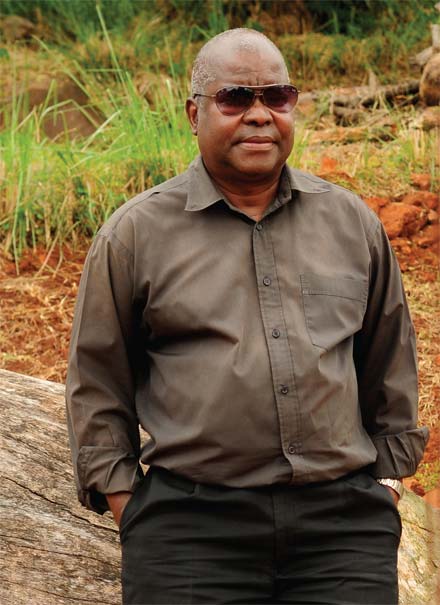 AUTHOR STEVE CHIMOMBO TO BE LAID TO REST ON TUESDAY