The residents of Panchayat in Madhya Pradesh, India were left in shock after a Kangaroo court ordered a father to get his five-year-old daughter married to eight-year-old boy as a way of punishment for allegedly killing a calf.

Mr Jagdish Banjara was accused of hitting a grazing calf with stone, which allegedly led to the animalâ€™s death. 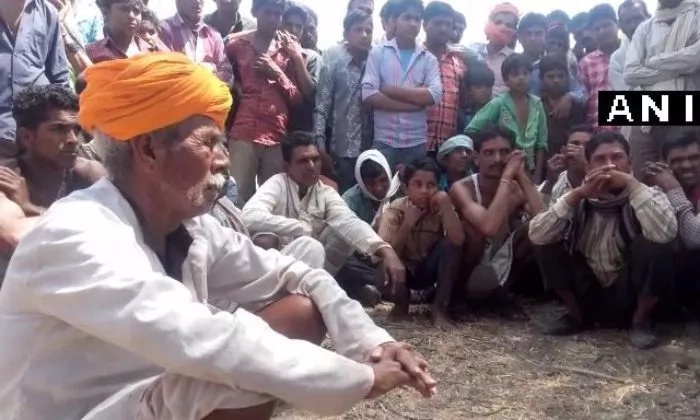 He was consequently forced to bath in â€˜Gangaâ€™ and distribute food to the villagers in attempts to punish him for his offence. His family was also subjected to â€˜a social boycottâ€™ .

As if that was not enough punishment, a Kangaroo court has now ordered Mr Banjara to marry off his five-year-old daughter to an eight-year-old boy.

The court, while delivering the extremely bizarre judgement, argued that nothing positive had happened in the village ever since Mr Banjara murdered a calf.

The strange case of parallel justice came to light after Mr Banjaraâ€™s wife allegedly filed a complaint to prevent her daughter from forceful early marriage.

Government authorities have launched investigations into the matter, though reports indicate that the villagers are hell-bent on going ahead with the marriage ceremony. 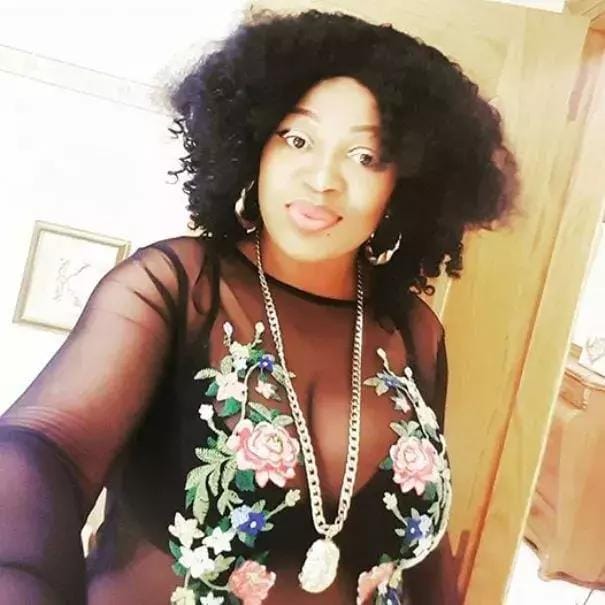 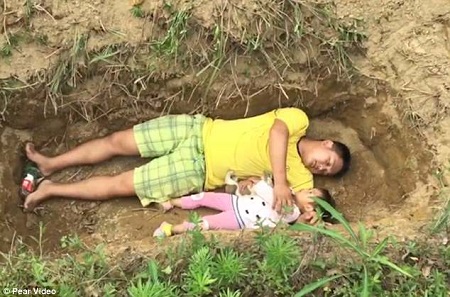 Father Prepares Sick Daughter for Death, Takes Her to Play In Her Future Grave (Photos) 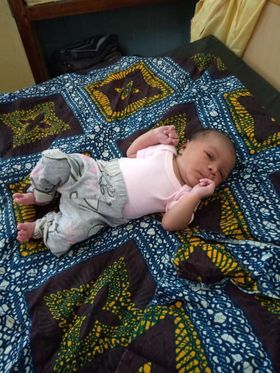