The Miss Malawi 2017 beauty pageant will go away with a 5 million worthy Nissan Tilda and other prizes worth MK5 million for the run ups.

‚ÄúIt is now official that the 2017/18 Miss Malawi will walk away with a 5 million kwacha brand new vehicle,‚Äù said Ndanga.

She revealed that the first and second princess will receive prizes worthy 5 million kwacha as well.

Ndanga added that in the search for the queen the organisers have come up with 14 contestants from Northern, Southern and Central regions.

‚ÄúAfter the final auditions, we have selected 3 contestants from Northern region, 5 from Central and 6 from Southern region totalling 14,‚Äù said Ndanga.
She further pointed out that the 2017 Miss Malawi event will be graced by Malawi‚Äôs First Lady Dr. Gertrude Mutharika.

‚ÄúDuring these days before Friday we will be engaged in other activities like cleaning up exercise with Beam Trust at Bwaila Hospital,‚Äù explained Ndanga.

She further revealed that on Wednesday evening the First Lady Madame Mutharika will host a dinner with the 14 contestants at Kamuzu Palace.

Chairperson for the Miss Malawi event Albert Banda said this year‚Äôs event will be one of the best.

‚ÄúPeople have realised that the beauty pageant reality show is now a serious event, with the joint venture between Zodiak and Nation media houses and other partners pledging support,‚Äù said Banda.

He further added that the Lilongwe finals event will be the best ever show Malawi has ever had for the past years. 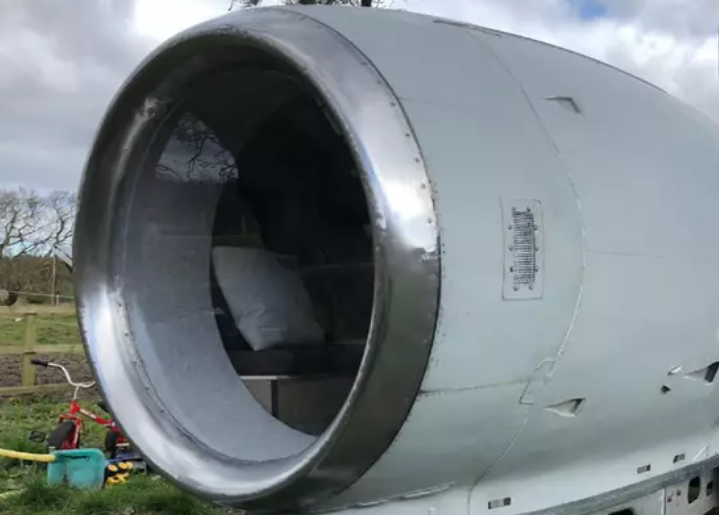