All eyes tonight will be at Bingu International Convention Centre (Bicc) Banquet Hall in Lilongwe where 14 contestants will battle out for Miss Malawi 2017 beauty pageant and a winner will go away with a 5 million worthy Nissan Tilda. 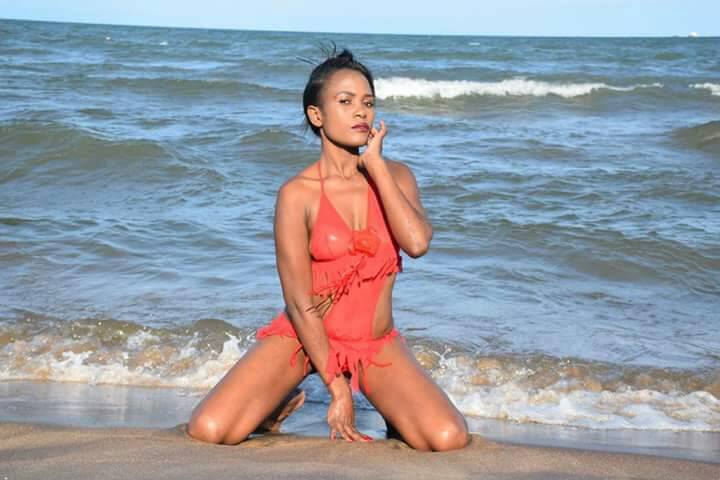 Miss Malawi Spokesperson Tereza Ndanga confirmed of the development in an interview with the press, saying all is set for the event. 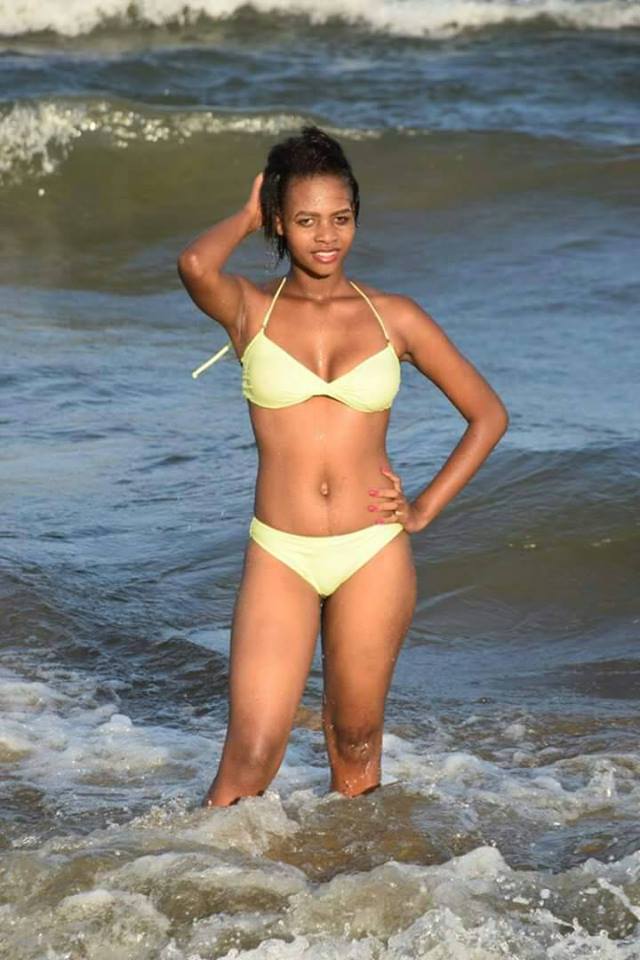 Ndanga said as organizers they expect a tight contest. 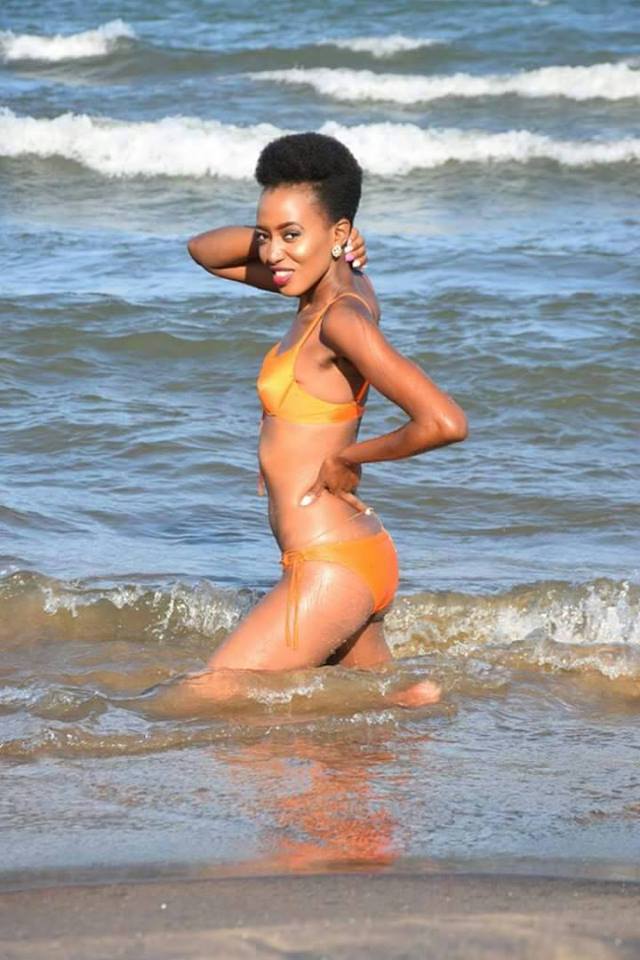 According to Ndanga, the Country’s First lady Dr. Gertrude Mutharika and Madam Mary Chilima will grace the event.

The event will be spiced up by live performances from Sangie, Lulu, The GreatAngels Choir and Mizu Band. 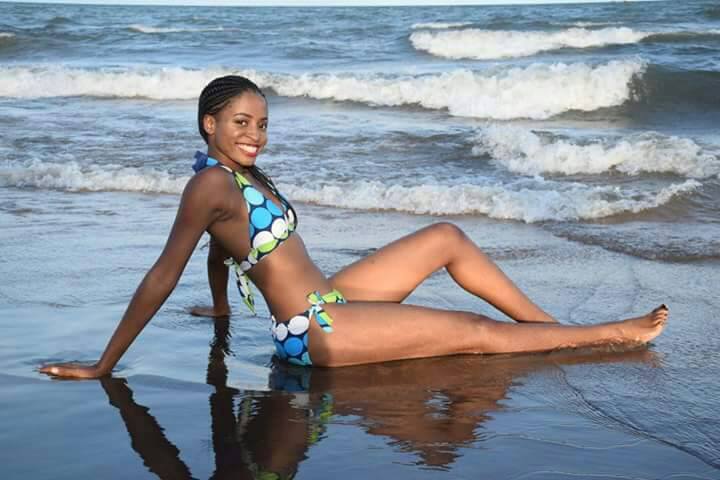 Miss Malawi is a beauty pageant, reality show which first aired in the 1970s and currently the event is organised by Zodiak Broadcasting station and Nation Publications Limited (NPL).

Leader of opposition Kondwani Nankhumwa has spoken against earlier...

According to Healthline you may not realize this, but...
FaceofMalawiNEWS