As debate continues on the partnership between the ruling Democratic Progressive Party (DPP) and United Democratic Front (UDF), President Professor Arthur Peter Mutharika has said that soon the two parties will have one cloth with yellow and blue colour on it.

Mutharika said this on Saturday during the elevation ceremony of Senior Chief Kawinga to Paramount Chief of the Yao tribe at his Nanyumbu Headquarters in Machinga.

In his speech, Mutharika stressed that the working partnership between UDF and DPP will be there forever.

‚Äú Iam very happy to see blue and yellow at the same place like this. This is very exciting. Next time it will just be one blue and yellow cloth, not on two different pieces of cloth but on one cloth,‚Äù said Mutharika.

Mutharika then described Atupele Muluzi as an intelligent and ‚Äúwell- behaved young man‚Äù.

The statement attracted ululation and praise from UDF supporters who attended the ceremony with others nodding their heads.

Balaka North Member of Parliament Lucius Banda has on several times been against the partnership, saying only Atupele, who is the President of the Party and Minister of Lands and Housing benefiting from the partnership.

Banda went further by saying Atupele is slowly losing steam on the ground.

Reacting to Banda‚Äôs claims, UDF spokesperson Ken Ndanga said the Party is tired with Lucius Banda and urged him to stop being against the partnership. 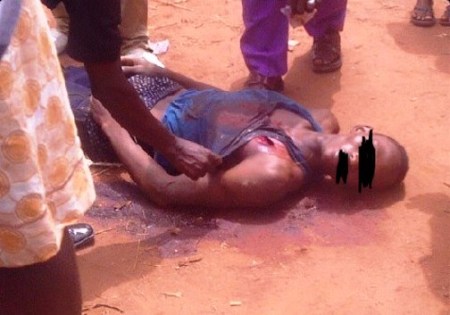 CSOs PRESSES FOR REDUCTION IN THE NUMBER OF CONSTITUENCIES