An unnamed 31-year-old wife of a popular South African pastor, has just committed suicide. The woman, a well-known member of her husband church, ZCC Church Durban branch, reportedly took her life when her 65-year-old lover released their bedroom photos online. 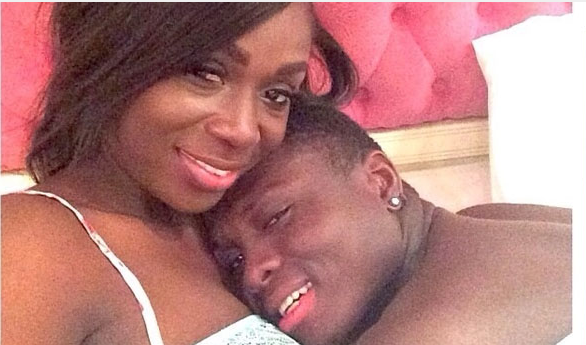 According to reports, the woman’s close friend, who is still in shock following the news, said her friend (the pastor’s wife) and her lover identified as Mr John, a Pretoria businessman, had flown to several romantic rendezvous for their sordid affair under the pretense they were conducting church missions.

The friend also revealed the two had been engaging in unprotected $ex for a long time.

It was gathered that all hell broke loose when Mr John later discovered that the pastor’s wife through her promiscuity already has the deadly HIV virus and has been secretly taking anti-retroviral treatment, without informing him.

He became furious that he might have also been infected with the virus since she has had unprotected $ex with him and decided to shame her publicly.

A ZCC Church member said: ”To make himself feel better, I think he decided to revenge by posting a couple of bedroom photos on his Instagram account, I think it was a deliberate move because the pastor is one of Mr John’s followers on Instagram.”

The disturbing photos of the pastor’s wife licking Mr John’s privates have since been taken down from Instagram after the pastor reported them for nudity.

This whole shameful incident was what led to the woman committing suicide.

The ZCC board is expected to publish an official statement and arrange a decent burial for her.

A Nigerian woman, Rejoice Uchechi has shared photos of...

Hajia4Reall, a famous Ghanaian celebrity who is now a...

Another Zim couple was caught having SEX in someone’s...