Reports reaching faceofmalawi indicates that two armed robbers have been hacked to death in Chiputula Township in Mzuzu after being caught red-handed stealing.

Constable Cecilia Mfune confirmed of the incident in an interview with faceofmalawi reporter, saying the incident happened in the wee hours of Tuesday. 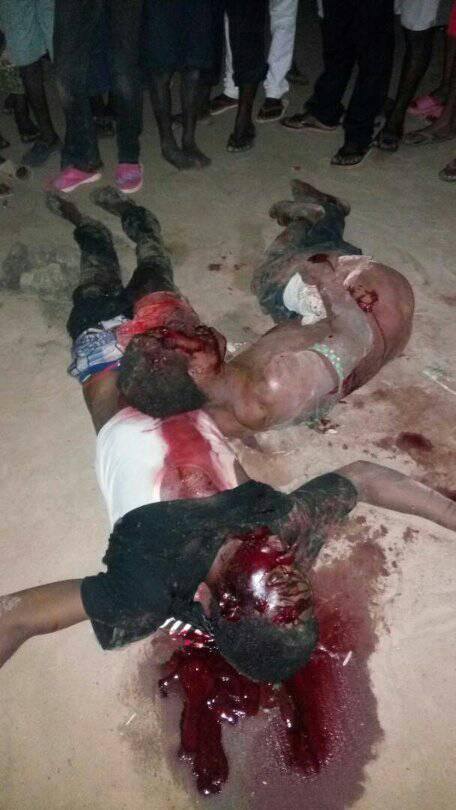 According to Mfune, the two were caught red-handed packing assorted groceries by the owner of the shop who later shouted for help.

She said the surrounding communities reacted swiftly after hearing the shout and apprehended the two and killed them.