A 36 year old woman in Mangochi district has promised to deal with two police officers who raided her house and went away with her Indian hemp.

The woman identified as Patuma Alabi said the two police officers went away with 11 containers of Chamba which she was keeping in her house.

It is reported that the two officers claimed they were taking the Indian hemp to the police station but to her surprise, the woman saw the two officers taking a different direction not leading to the station.

She has since been visiting the police station to confirm if the officers dropped the 11 containers of Chamba but she was told the two are yet to deliver the containers.

Deputy police spokesperson in Mangochi Amina Daudi confirmed of the issue but however refused to give out names of the two officers.

The spokesperson added that only four containers are in the record that they were confiscated from the woman`s house and not 11 containers as she claimed.

Alabi hails from Makawa village, Traditional Authority Mponda in Mangochi and she is expected to appear in court on Tuesday this week. 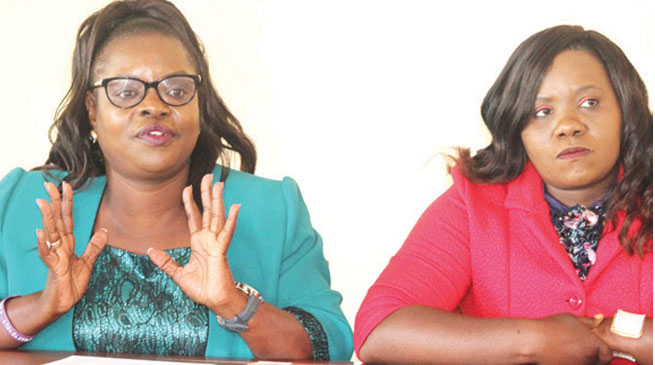 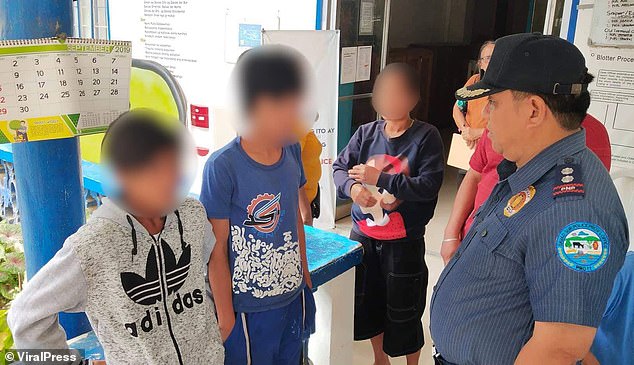 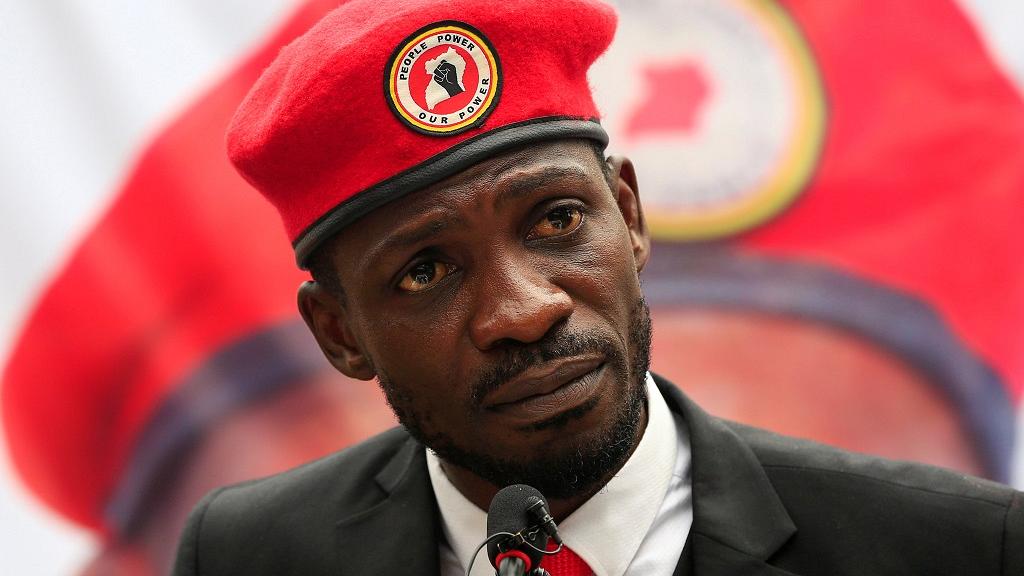